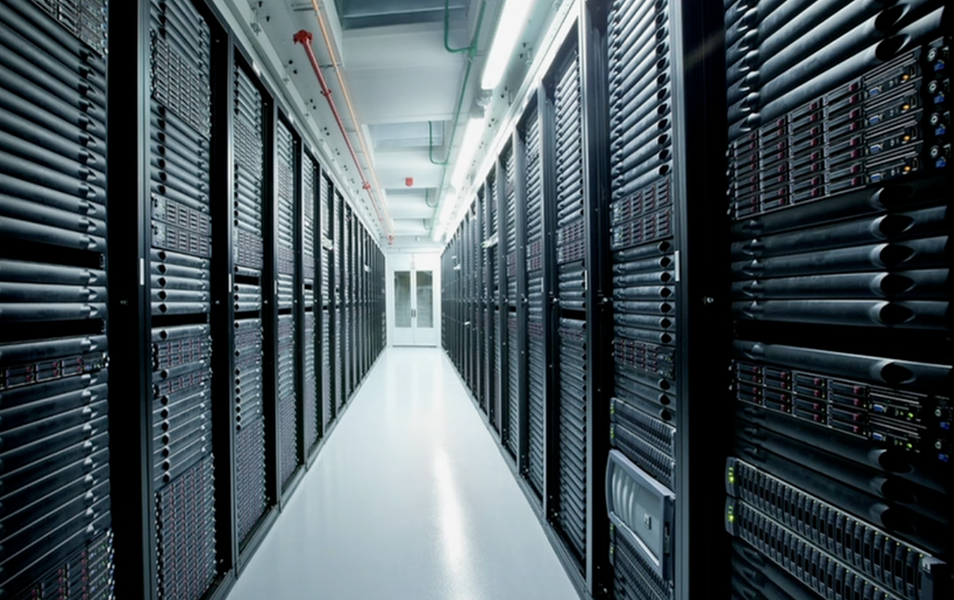 A new report today from The Information shares that Apple found potential security issues with at least one server early last year. Apple purchased the server from Super Micro Computer and was used to help power its web services and also contained customer information.

According to Super Micro Computer’s SVP and others familiar with the matter, Apple terminated their long-standing relationship with the supplier and also returned some servers as well.

There were apparently no breaches of any kind, but the potential threats were serious enough that Apple decided to end the relationship with Super Micro Computer.

Apple provided The Information with a generic statement on the matter, “Apple is deeply committed to protecting the privacy and security of our customers and the data we store,” said an Apple spokesman. “We are constantly monitoring for any attacks on our systems, working closely with vendors and regularly checking equipment for malware.”

Connecting the dots looking back, cutting ties with Super Micro Computer may have been because of efforts to bring more of its servers in-house. In March of last year we reported on Apple’s server infrastructure plans and that it had concerns about servers being intercepted in transit:

And when it comes to building its own servers, the report claims that Apple is partly motivated by the fact that it believes the servers it receives from third-parties have been “intercepted during shipping, with additional chips and firmware added to them by unknown third parties in order to make them vulnerable to infiltration.”

It seems that the move away from Super Micro Computer could have been more about Apple mitigating risk from outside factors rather than a distrust of the vendor or the quality of its products.