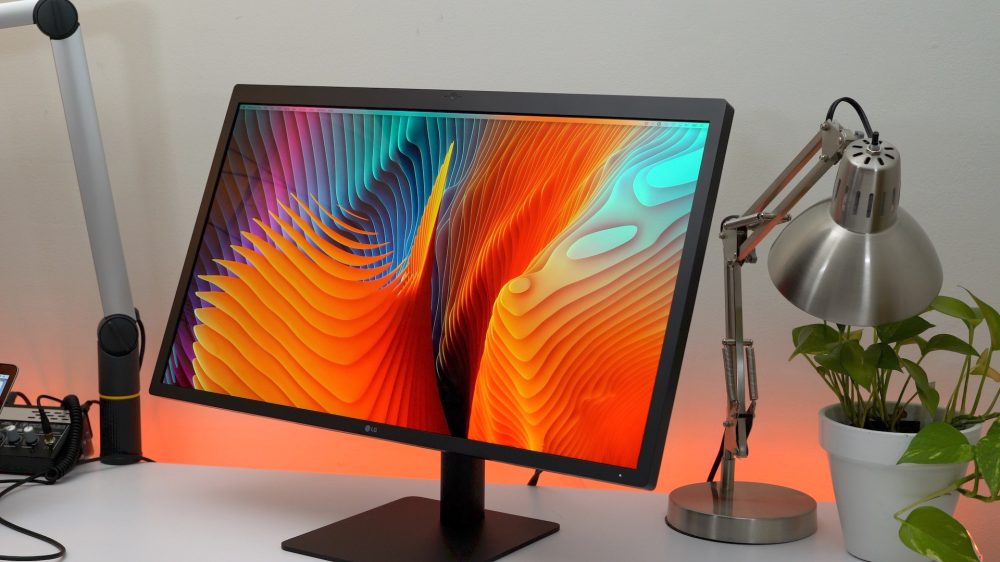 After previously pulling inventory over quality issues caused by poor shielding, Apple now promises LG UltraFine 5K Display deliveries as soon as March 8. 9to5Mac discovered last month that the original version of the Apple-endorsed Retina resolution monitor could become unusable when placed near a wireless access point like most routers.

Apple introduced the new monitor alongside the Thunderbolt 3-equipped MacBook Pros back in October. LG started shipping the high-resolution displays closer to the end of last year.

After our original report highlighted the issues LG’s monitor experienced when used near Wi-Fi routers, LG confirmed that there were indeed problems caused by poor shielding that would be addressed with future versions.

Customers who already purchased the LG monitor can contact the company’s support for options on retrofitting affected monitors with a fix. 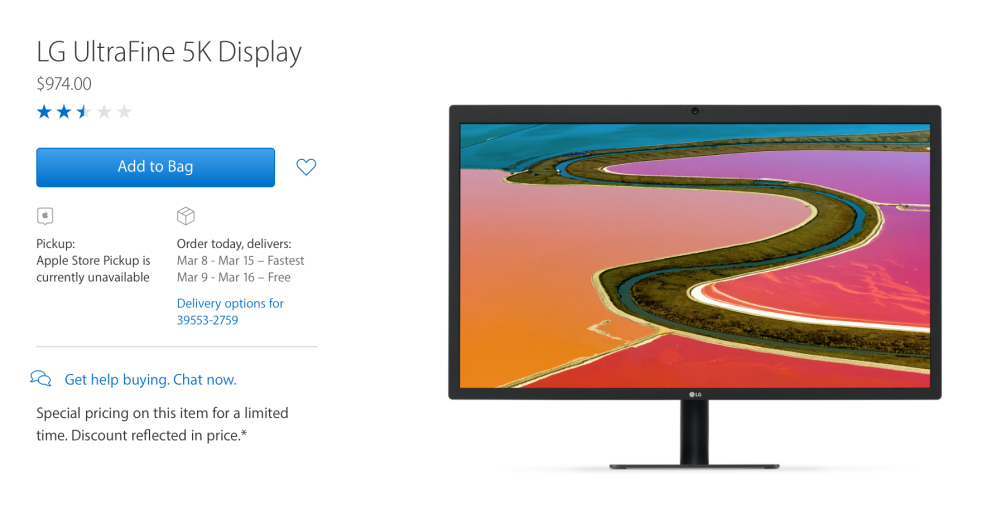 Now LG appears to have revised hardware (presumably with proper shielding) ready to ship as Apple is currently promising deliveries as soon as March 8 through March 16 for new orders. Apple Store Pickup is still not available, but that will likely change once inventory reaches retail locations.

LG UltraFine 5K Display is regularly priced at $1299, but the Thunderbolt Display replacement is specially priced at $974 through March 31 as part of the limited time USB-C/Thunderbolt 3 discount through Apple.