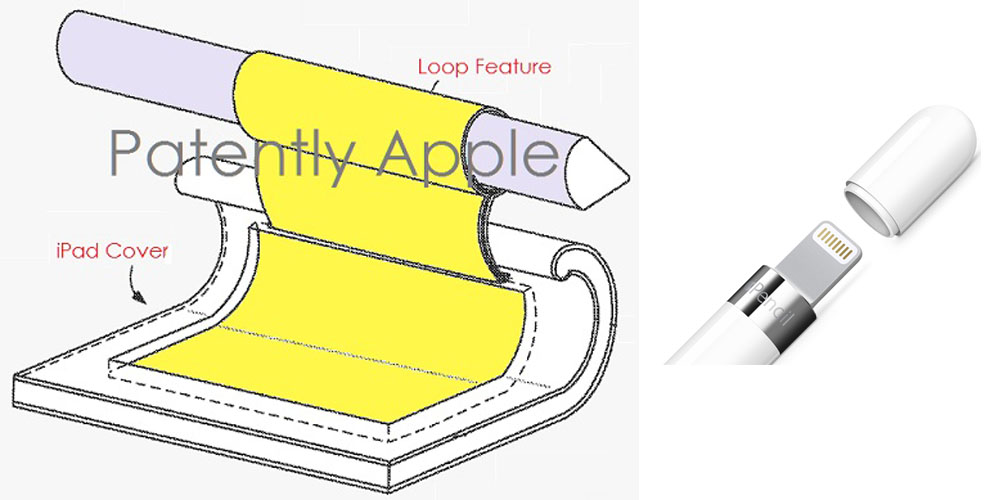 A patent application spotted by Patently Apple shows a feature you might have expected Apple to have introduced alongside the Apple Pencil: a holder to attach it to an iPad when not in use.

The language – ‘such as a smart phone or a tablet’ – isn’t in any way surprising. It’s standard practice to cover all the bases in a patent application, and Apple generally words them as broadly as possible, using language like ‘electronic device’ and ‘wearable device’ rather than getting specific.

However, it’s not the first time Apple has described the Apple Pencil being used with an iPhone, and a seemingly accidental slip by Tim Cook did seem to suggest that the company has at least experimented with this.

A sketchy rumor last month claimed that an Apple Pencil 2 will launch alongside new iPads this year.