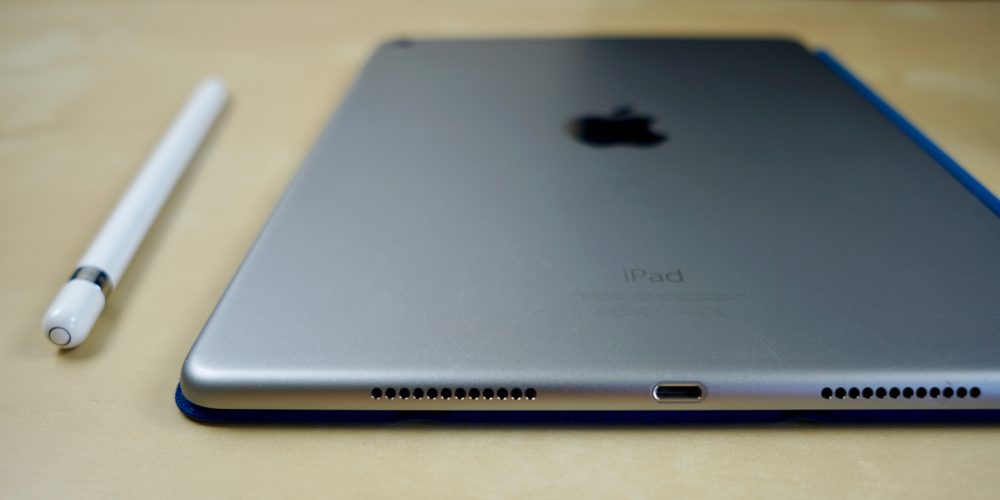 While rumors about refreshed iPads have been surfacing for months now, there has been no evidence that an Apple Pencil 2 is being planned for this year. A single sketchy rumor making the rounds on Chinese social media, however, claims the Apple Pencil 2 will launch alongside new iPads this year.

The rumor that a next generation Apple Pencil is coming claims to be based on supply chain sources, although chatter on Weibo lands on the weaker end of the spectrum in terms of credibility.

While the current Apple Pencil is praised for its ease-of-use, low latency performance, and minimal design, complaints about the first-generation Apple Pencil tend to focus on the lack of customization including no eraser end and the problem of where to keep it.

Bloomberg reported back in August that Apple is planning new Apple Pencil features including the ability to annotate in apps like Safari and Mail. Updates to iOS could enable these features without requiring new hardware.

As for future iPads, Apple is expected to introduce an improved 12.9-inch iPad Pro, a low cost 9.7-inch model, and a new 10.5-inch model with reduced bezels.

Apple last refreshed the iPad lineup with new hardware last spring with the introduction of the 9.7-inch iPad Pro which followed a few months after the original 12.9-inch iPad Pro and Apple Pencil.