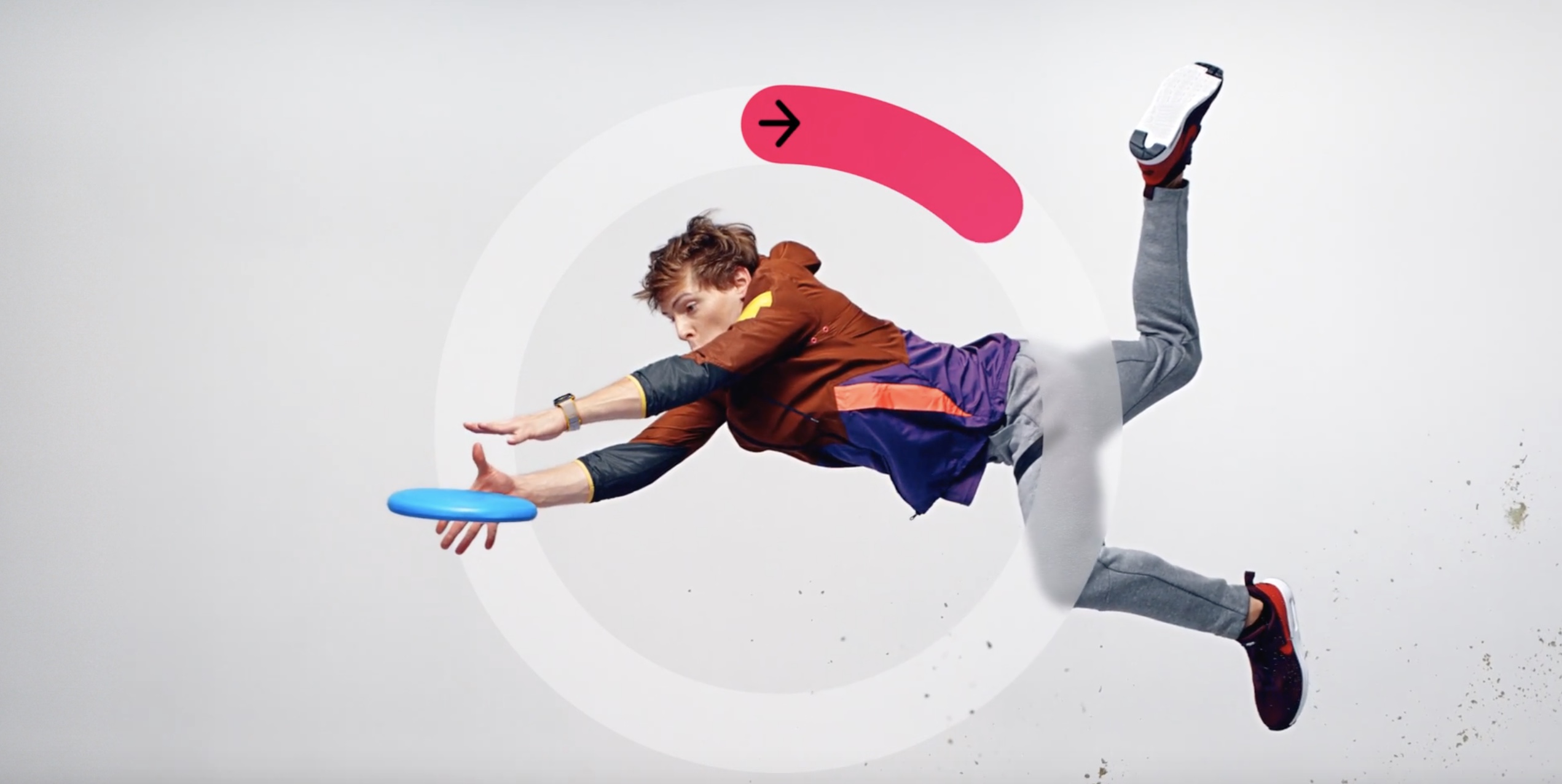 IDC today released its latest numbers on the worldwide wearable market for 2016— including both smartwatches that run apps and more basic fitness and health trackers— highlighting gains during the fourth quarter for Apple, Xiaomi, and others at the expense of market leader Fitbit.

According to IDC’s data, Apple’s record quarter for Apple Watch sales put it at 4.6 million units shipped in Q4, giving it 13% year-over-year growth for the quarter and third position with 13.6% market share. But despite a record quarter for Apple, it’s clear that number two Xiaomi has managed to significantly widen the gap between itself and Apple in third position. Xiaomi posted the biggest gains with a 96.2% year-over-year growth in the quarter and 5.2 million units shipped, bumping Apple from the number two position it held in the fourth quarter in 2015.

Growth for both Apple and Xiaomi comes as market leader Fitbit posted a -22.7% decline with 6.5 million units shipped versus 8.4 million in the year ago quarter. In its Q4 earnings results, Fitbit said it “experienced softer-than-expected holiday demand for trackers in our most mature markets, especially during Black Friday.” IDC notes that its numbers for Fitbit sales also includes shipments of Pebble and Vector smartwatches.

While Apple doesn’t break out specifics for Apple Watch sales, it did say it achieved record numbers for both units and revenue during the important holiday period.

Looking at 2015 versus last year, IDC highlights Apple’s sales for 2016 were down slightly from 11.6 million units to 10.7 million, while Xiaomi grew from 12 million units in 2015 to 15.7 million last year and Fitbit posted a small gain, up approximately half a million units.

As a whole, the wearable market grew to an all-time high of 33.9 million units in Q4 representing 16.9% year-over-year growth. IDC estimates yearly shipments were up 25% to 102.4 million devices.