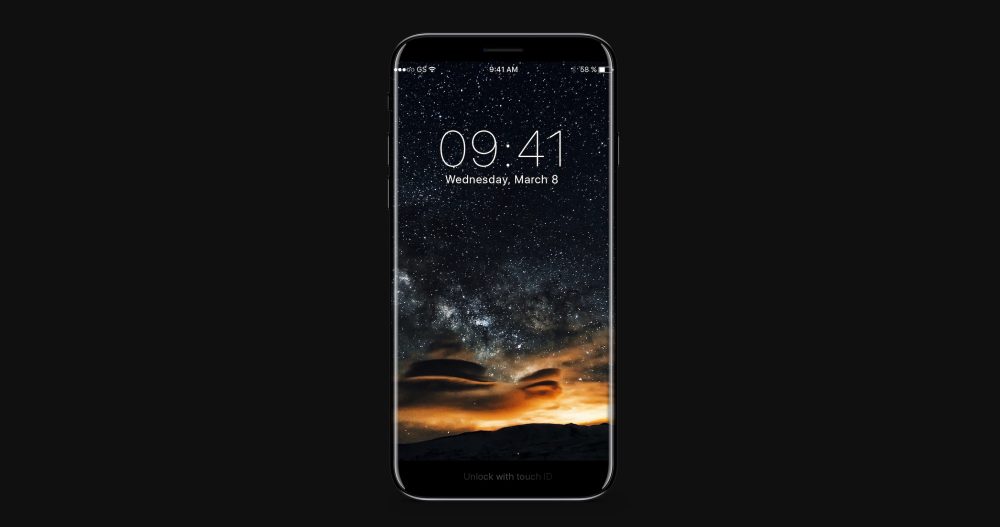 Following the iOS 11 concept video we shared earlier this morning, a new high-quality iPhone 8 mockup has emerged. The new mockup comes courtesy of AlHasan Husni and shows what Apple’s rumored iPhone 8 could look like when it’s introduced later this year, including the rumored function area, smaller bezels, and more.

The most notable design change comes with the smaller bezels. On the sides of the device, this mockup shows seemingly no bezel, with the screen curving ever-so-slightly, similar to that of previous and future Samsung devices. Along the top of the device is a much smaller bezel that still houses the earpiece.

As for software, this mockup depicts what the often-rumored dark mode could look like in apps such as Instagram, Settings, Music, and Control Center. There are also some tweaks to Control Center in general, though the overall appearance of iOS is the same.

These mockups show an iPhone 8 that looks very similar to the upcoming Samsung Galaxy S8 that has been leaked numerous times over recent weeks.

The iPhone 8 is expected to be announced later this year, though its release may be pushed back slightly compared to the release schedules of previous iPhone models. The device is expected to feature an all-glass design and a larger 5.8-inch display. Though, as today’s mockup shows, some of that new display real estate is expected to be taken up by the new function area.

What do you think of today’s new mockups? Let us know down in the comments and keep in mind that these are mockups and nothing more. What Apple introduces officially could be entirely different.

Keep up with the latest iPhone 8 rumors in our continuously updated guide. 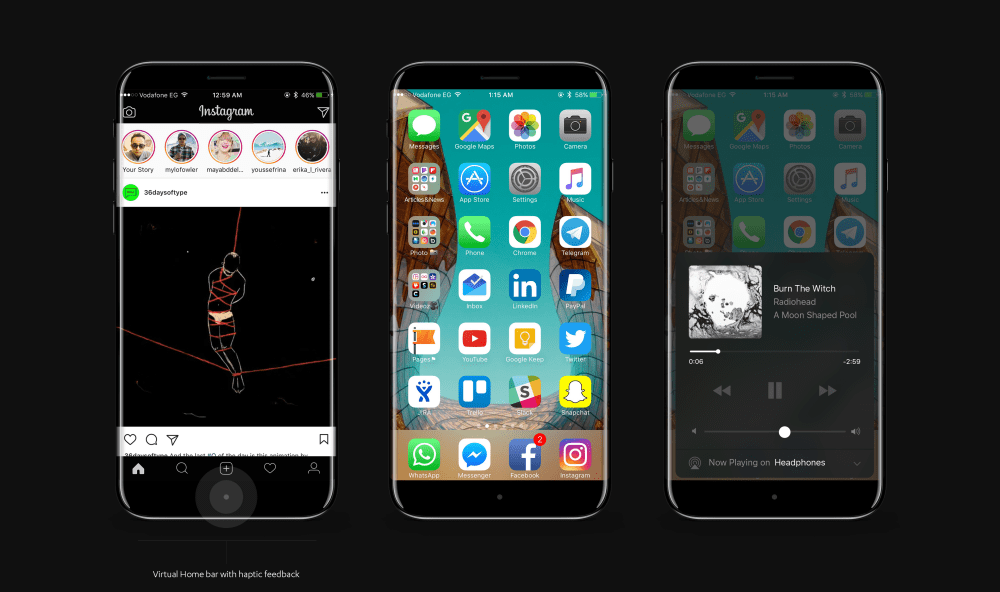 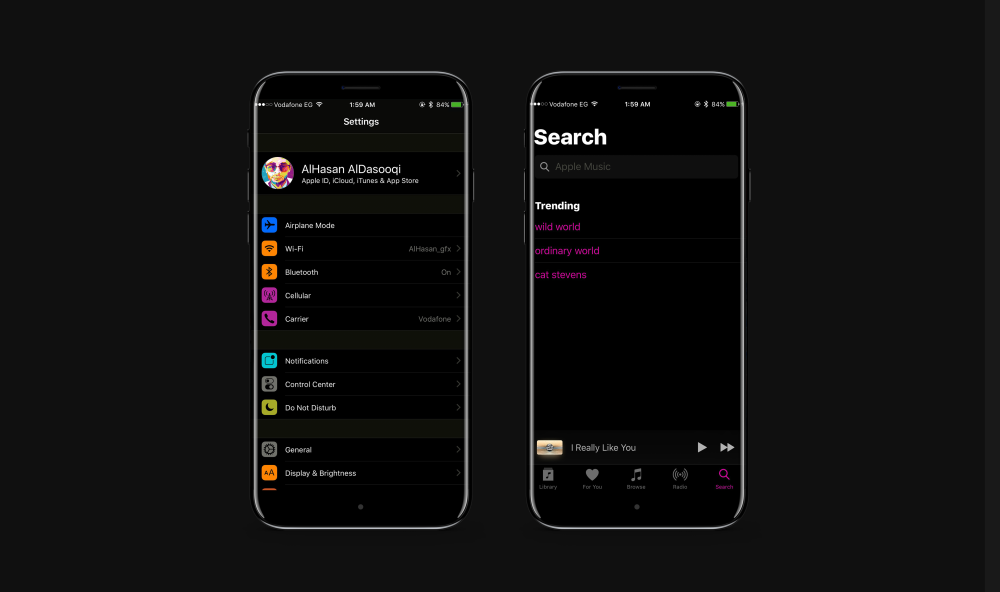