U.S. iPhone factory idea thrown into doubt by remarks made by Foxconn chairman 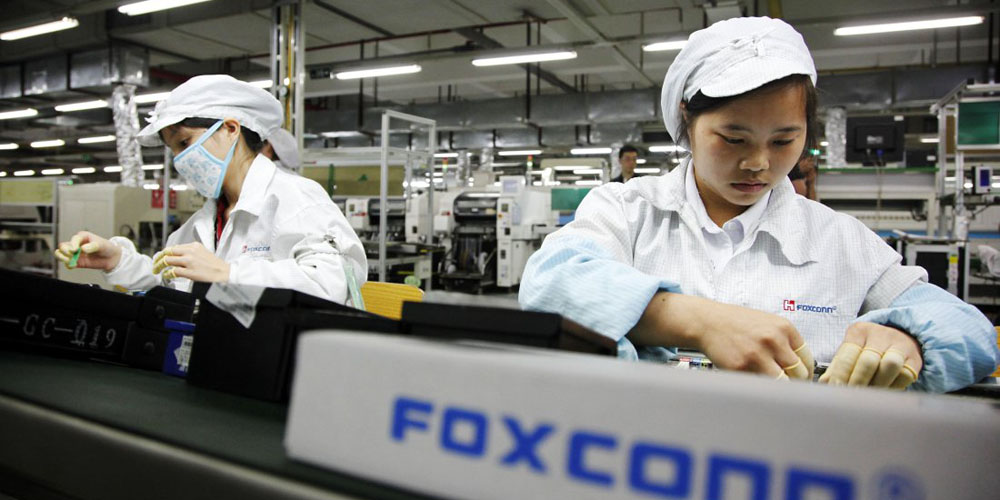 The idea that Foxconn might establish an iPhone assembly factory in the United States – something which had already seemed unlikely – has been thrown into further doubt by remarks made by the company’s chairman.

Apple reportedly asked both Foxconn and Pegatron to look into the possibility of bringing iPhone assembly into the U.S. following threats by President Trump to impose hefty import tariffs on products imported from China. Pegatron reportedly refused outright, while Foxconn agreed to investigate the idea.

Nikkei reports that Gou told reporters in China that he was ‘concerned’ about whether the U.S. government would be willing to offer incentives, and if so whether it could do this in a timely fashion.

“I am concerned as to whether the U.S. can resolve all the investment issues in only a few months’ time,” Gou said, adding America also lacks the skilled labor and comprehensive supply chain the display industry requires.

“Does the U.S. offer incentive programs for foreign investors? They’ll need to pass bills first, and we’ll need to wait for American authorities to make a decision first,” Gou said.

We want to link Shenzhen, Guangzhou, and Pearl River Delta, the largest regional economies in China, with our 27 years of experience in Shenzhen […] We are bringing the complete supply chain here.

He did add that he didn’t want to see a trade war between ‘the top two economies in the world’ and that he was not willing to choose between the two markets.

Trump said prior to the presidential election that he would ‘get Apple to start building their damn computers and things in this country,’ and later threatened to impose a 45% import tariff on goods from China. Economists have warned that this would damage the economies of both countries, while China said that ‘iPhone sales would suffer‘ if the threat were enacted.

Apple CEO Tim Cook has previously dismissed as impractical the idea of manufacturing iPhones in the USA, a view that has been echoed by suppliers.