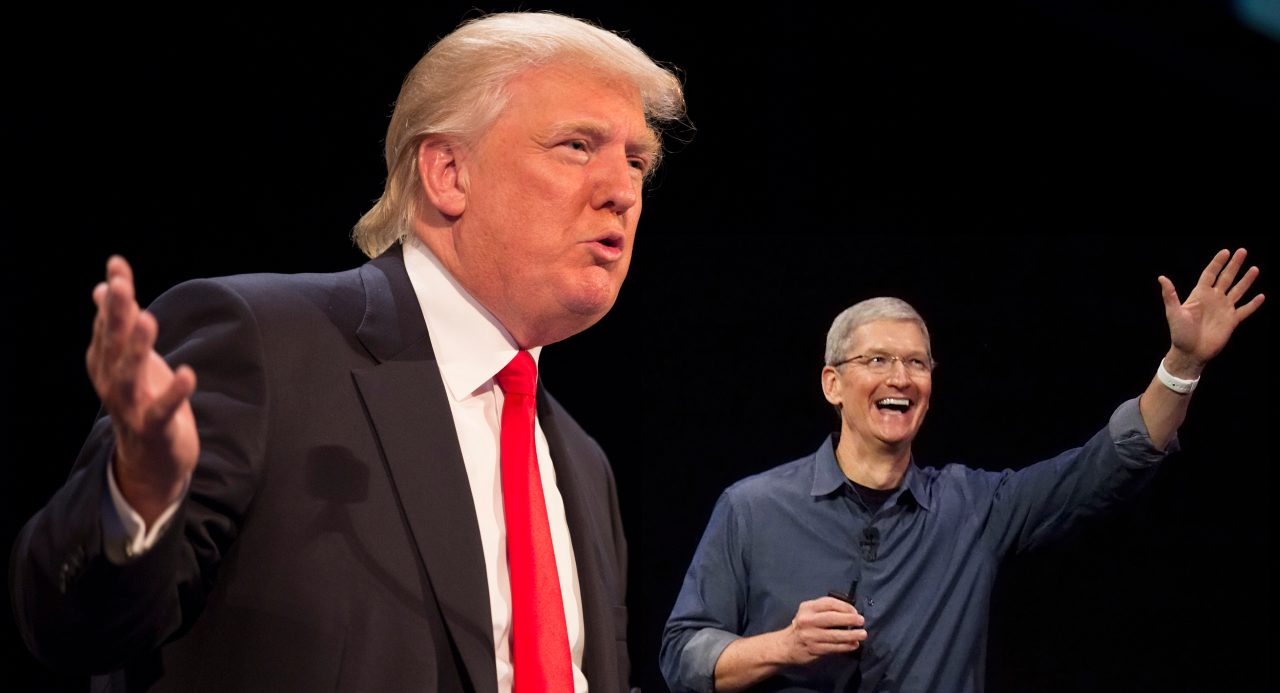 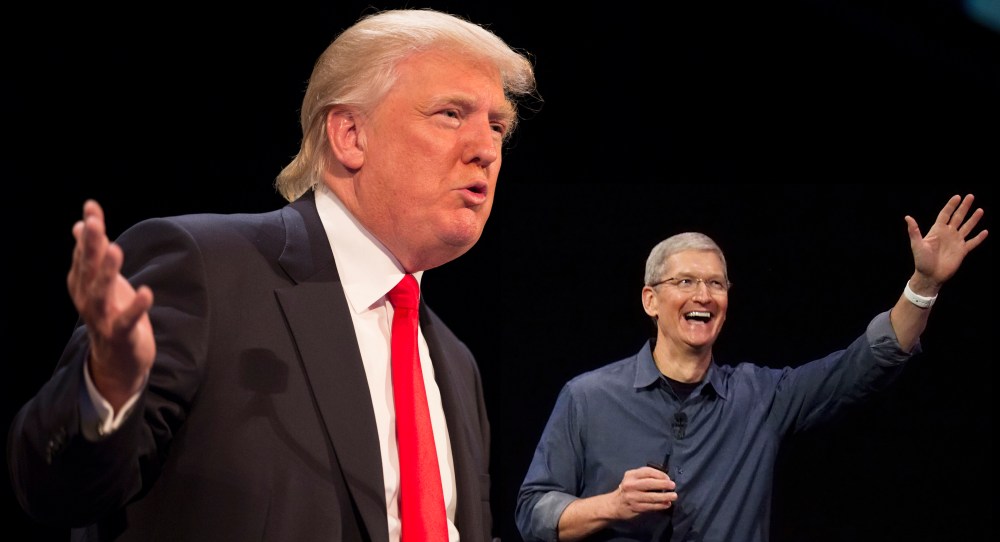 2016 presidential candidate Donald Trump today held a rally at Liberty University in Virginia during which he spoke about his normal wide range of topics. This time, however, Trump brought Apple into his speech when discussing how to bring manufacturing jobs back to the United States and away from countries like China.

Trump told the audience at Liberty University that to bring manufacturing jobs back to the United States he would make Apple “build their damn computers and things in this country.” While this isn’t a bad idea, or even the first time it has been suggested, Trump didn’t offer any specifics on how he would force Apple to abruptly change its manufacturing (via Gizmodo).

We have such amazing people in this country: smart, sharp, energetic, they’re amazing,” Trump said. “I was saying make America great again, and I actually think we can say now, and I really believe this, we’re gonna get things coming… we’re gonna get Apple to start building their damn computers and things in this country, instead of in other countries.”

There’s currently no legal reason as to why Apple would have to bring all of its manufacturing stateside under a Trump presidency, although factors like incentives and tax breaks for the company could be offered. Nevertheless, Trump didn’t detail his plans for forcing Apple to manufacture in the United States at all.

During 60 Minutes last month, Apple CEO Tim Cook explained that the reason Apple manufacturers is not the lower wages, but rather the skills that those workers possess. Cook noted of how China put an enormous focus on manufacturing and vocational skills.

Despite the flaws, it’s an interesting proposition by Trump that would lead to the creation of a variety of new jobs in America, but at this point, there’s no reason to think that Apple would move all of its manufacturing to America on a whim.