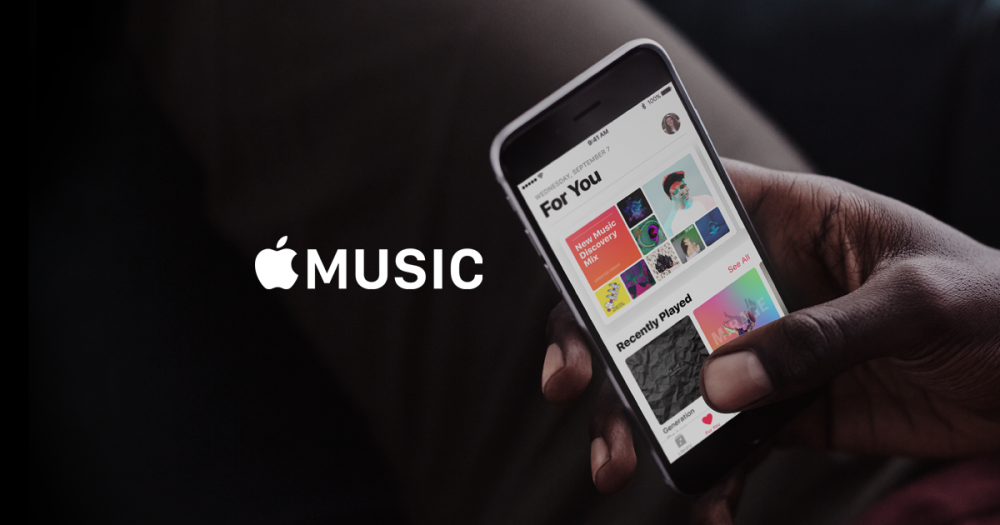 Apple Music, Spotify, Tidal, or Google Play Music.. which is better? We get this question a lot in our inboxes at 9to5Mac. And earlier today, Pandora officially took the wraps off of its new Pandora Premium streaming service. The service is Pandora’s attempt at competing with the established streaming players such as Apple Music and Spotify.

With Pandora Premium unveiled, we’ve decided to take a step back and compare all the major streaming music services. Read on for all of the details…

Spotify is believed to be the most popular music streaming service at this point in time, having over 50 million paying subscribers.  Apple Music, on the other hand, has “well past” 20 million paying users, according to Eddy Cue.

Because there are a variety of different factors to consider when looking at which streaming music service deserves your money, we’ve created the below comparison chart for making it a bit easier to digest everything. One thing to note about this chart, however, is that it’s relatively one-dimensional. There are a variety of things to consider when subscribing to a music streaming service.

For instance, you’ll want to take into account where and how most of your music is currently stored, what type of smartphone you use, and much more.

We should start by saying that there are still some unknowns about Pandora Premium at this point. We don’t know how long of a free trial new users will get, we don’t know the quality at which music will be streamed and downloaded, and we don’t know details about a family plan.

Additionally, we’ve left some services out of this chart, such as SoundCloud’s paid platform, which I believe is more of a complement to these streaming service because of its niche focus on things like DJ sets.

As you can see in the chart above, most of the streaming services line up relatively well with one another. One area where Apple Music, Spotify, and Google Play Music have an advantage, though, is with their family plan offerings as you can have 6 users, all with separate libraries, for just $14.99 per month.

Apple Music also has the clear advantage in terms of a free trial, offering users 3 months free, whereas most of the other services offer users around 30 days. Pandora Premium, however, is offering Pandora Plus subscribers a 6 months free trial to its latest service. For those unfamiliar, Pandora Plus is the monthly subscription service that offers listeners ad-free Pandora Radio streaming. The free trial for new users, however, is unclear. 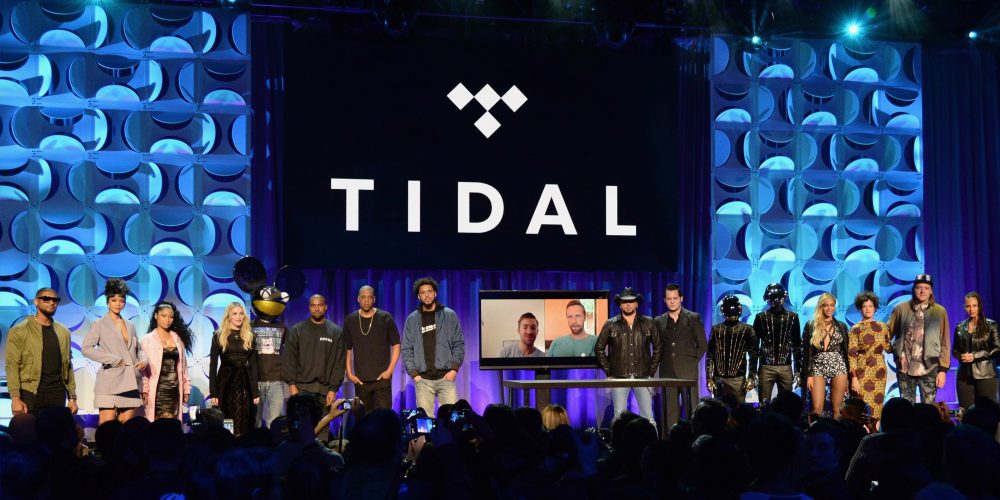 In terms of audio quality, the information here is relatively arbitrary. All streaming services stream at a respectable bitrate and it’s unlikely that most users will be able to notice a difference in quality between services. I say most because if you’re really an audiophile, you might notice a different. In the grand scheme of things, the quality of streaming depends more on the quality of your network connection than what streaming service you use.

Another thing to take into account is support for local files. This is an area where Google Play Music and Apple Music stand apart from the competition. Apple Music, thanks to iCloud Music Library, allows you to upload 100,000 songs you’ve already purchased, ripped, or otherwise obtained to the cloud. It works by either uploading the files to iCloud or matching them with versions stored in iTunes.

Google Play Music supports a similar feature, but it’s limited to 50,000 songs, so if you have a truly massive library music, you’ll have to look elsewhere.

So what service is the best? If you’re emerged in the Apple ecosystem, I’d be hard-pressed to find a reason not to use Apple Music. Your music is accessible from every device with just a few taps and you get access to video content and things like Beats 1 radio.

On the flip side, though, Apple Music’s interface has been criticized for being overly complex and rightfully so. I personally find the interface of Spotify and Google Play Music to be a bit easier to manage than Apple Music.

In terms of overall value, Apple Music, Spotify, and Google Play Music are about on par with one another, taking into consideration family plans. If you’re a single user, though, all of the streaming services come in at $9.99, save for Tidal’s Hi-Fi tier.