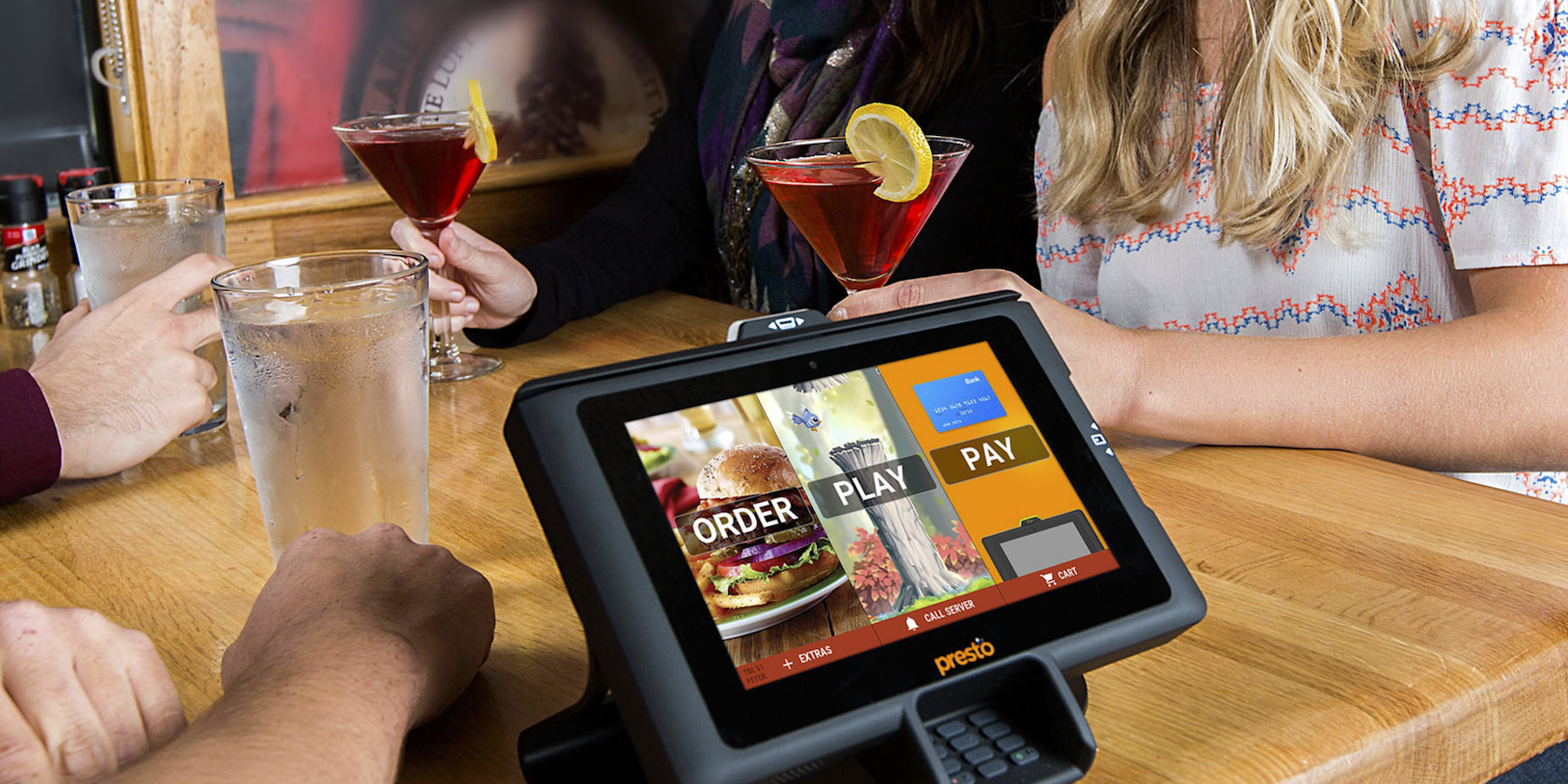 More restaurants will soon be offering the option to pay table side with Apple Pay as EMV terminal maker E la Carte announces its newest product that introduces the functionality. You might have noticed the company’s pay-at-table Presto touchscreen terminals at some restaurants already— its two big customers are Outback Steakhouse and Applebee’s— but its new Presto Prime terminal announced today offers a number of enhancements with Apple Pay among them:

In addition to support for Apple Pay and other mobile payment services, the new terminal also includes an integrated keypad for secure PIN entry, full international Chip-and-PIN support, and enhanced security and storage. 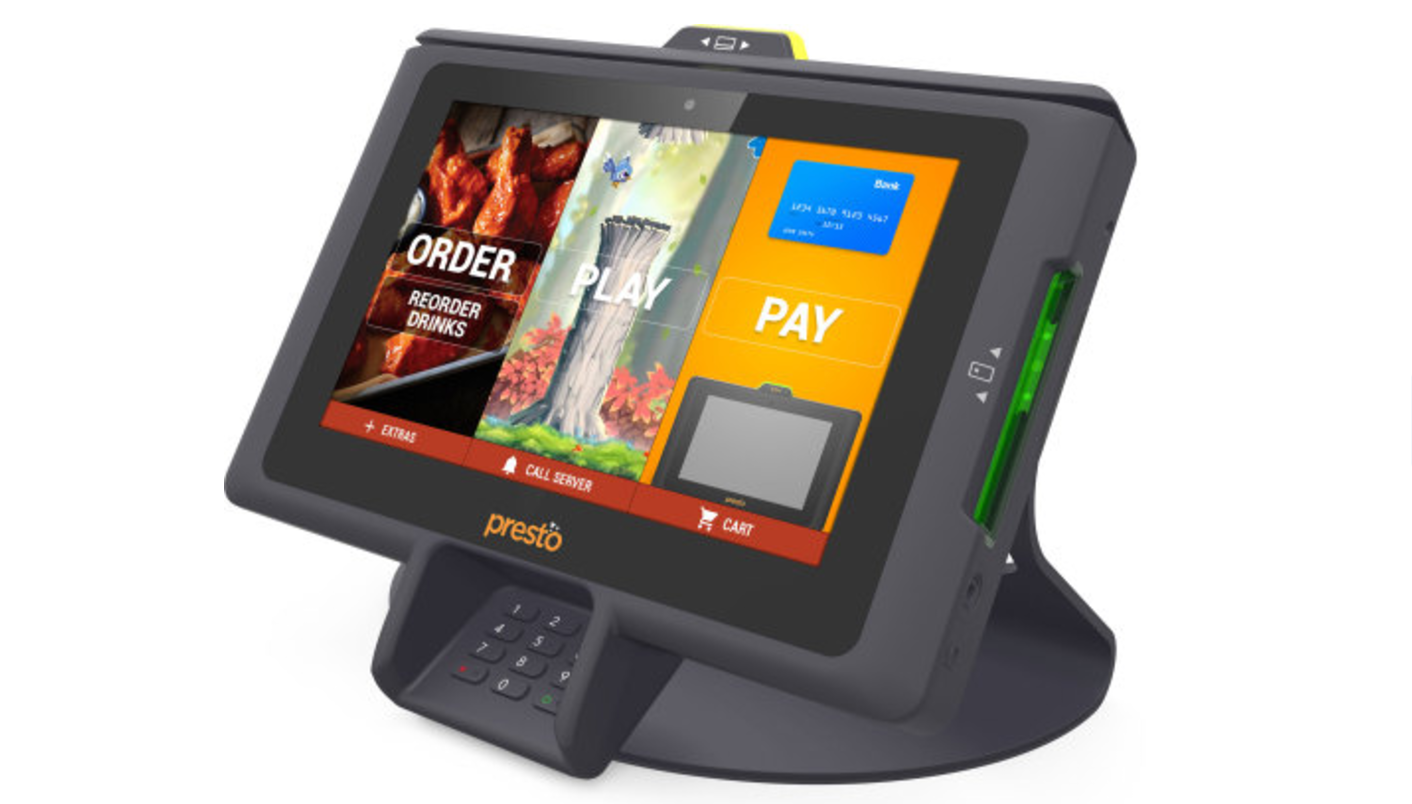 E la Carte says it currently has around 90,000 of its previous generation terminals at use in over 1800 restaurants across the US, so there is quite a large number of restaurants that could likely upgrade to the new system and start offering Apple Pay.

There’s no word on when Outback Steakhouse, Applebee’s or other Presto terminal customers might be implementing the new system, but the company notes that the new Presto Prime product is software-compatible with the old system, so you’ll likely see restaurants upgrading and moving to the newer terminals in the near future.

While support for Apple Pay through systems like Presto Prime will bring table side payments to more restaurants, we recently suggested that expanded support for bar tabs and restaurant bills is something that Apple should build directly into its platform. We asked if you’d want and use such a feature, and over 73% of you said yes. Having it built into Apple Pay as a native feature, opposed to going through third-party systems or having to download apps, would certainly greatly increase adoption among restaurants, live events, and other retailers.