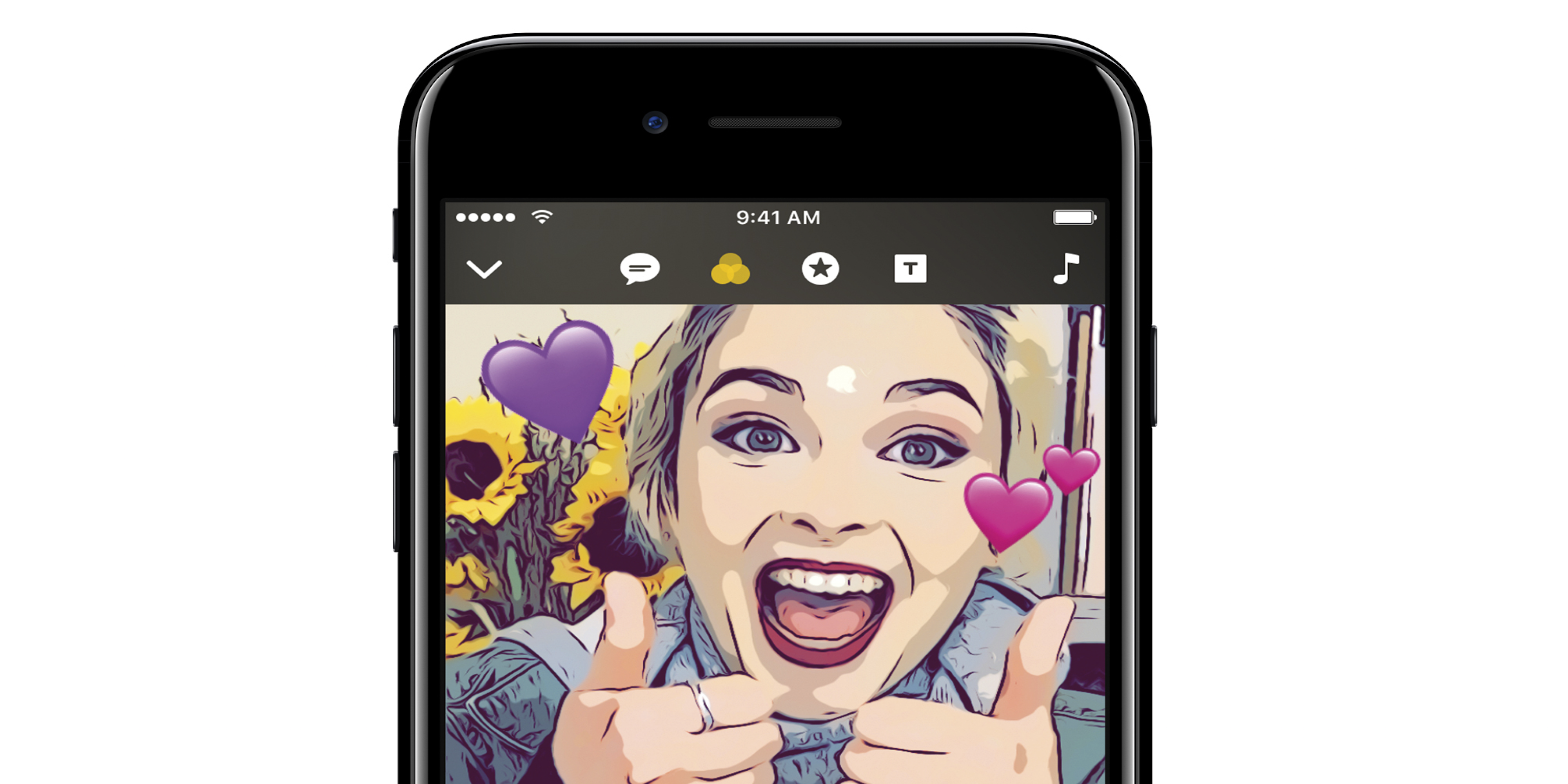 Apple today announced a brand new app called Clips that allows users to combine video clips, photos, and music with animated captions and effects into creative videos that can be shared through the usual social networks.

After you’ve combined whatever video and photos you want, Apple has a feature it’s calling Live Titles that lets you create animated captions and titles with voice input. There are also some familiar filters and effects available, including comic book filters, speech bubbles, shapes and full-screen animated posters.

Here’s a bit from Apple on how the app works:

Clips lets users create multi-clip videos on iPhone or iPad without timelines, tracks or complicated editing tools. Touch and hold a single button to shoot live video and photos, or add them from the Photo Library. Then add artistic filters, speech bubbles, shapes or emoji. Users can also add full-screen posters with animated backgrounds and customizable text. Clips has dozens of music soundtracks to choose from, and they automatically adjust to match the length of a video.

The Clips app isn’t yet available but will launch on the App Store in April for free. It will work on the following devices running iOS 10.3 or later: iPhone 5s and later, the new 9.7-inch iPad, all iPad Air and iPad Pro models, iPad mini 2 and later, and iPod touch 6th generation. 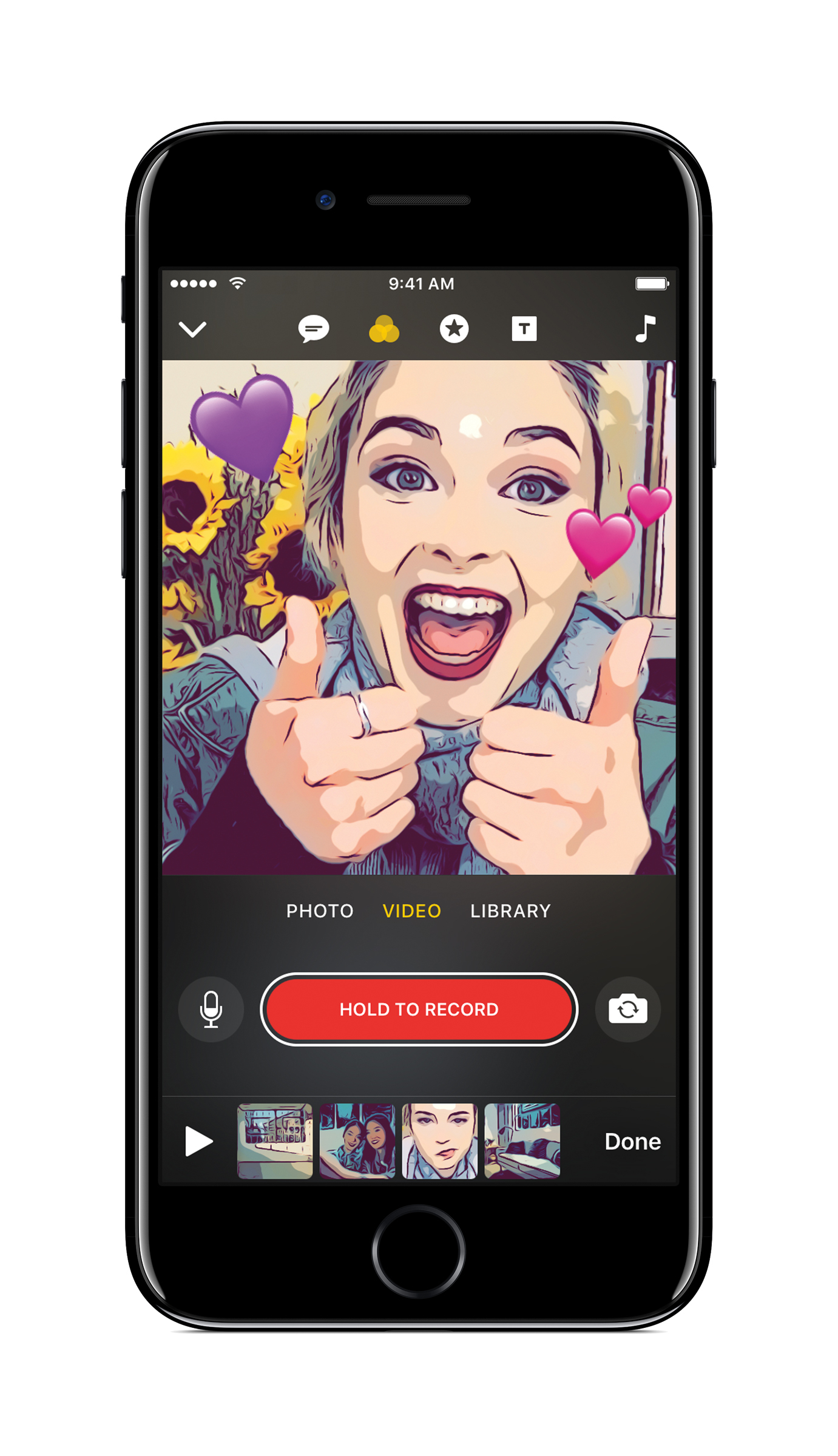