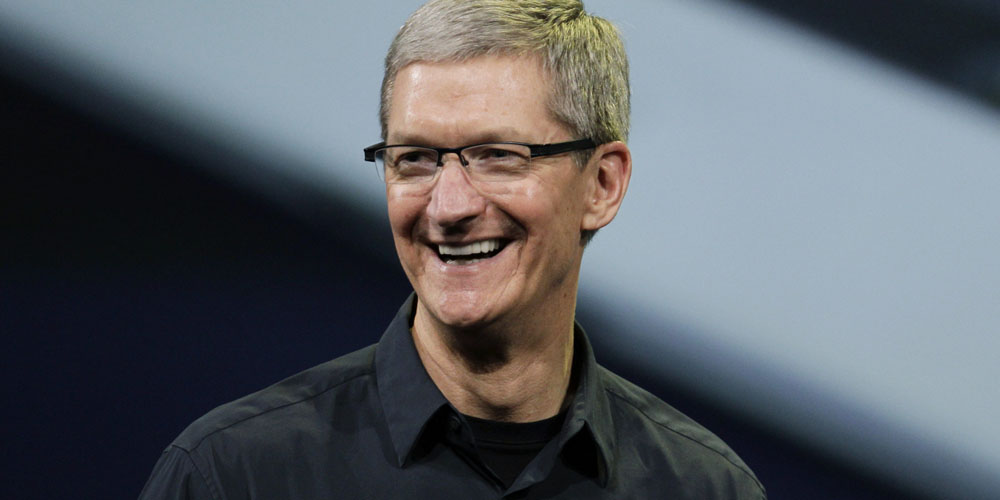 Apple CEO Tim Cook visited China over the past week to celebrate the announcement of the company’s two new research and development centers in the country. Over the weekend, we noted of a speech Cook gave in China during which he discussed globalization and user privacy.

Now, Chinese media outlet Caxin has sat down with Cook for a full interview, talking Apple’s goals in the country, its Didi investment, and more…

Cook explained that Apple isn’t just investing in China to access the markers, but rather focus on creating jobs and improving the lives of the people who live there. Cook’s comments come as Apple faces increased competition in the Chinese market from local brands like Huawei.

“We’re not just someone who’s here to access the market,” Cook told Caixin. “We’ve created almost 5 million jobs in China. I’m not sure there are too many companies, domestic or foreign, who can say that. … There’s deep roots here. I think very highly of the country and the people in it. We’re here to stay.”

Last year, Apple announced a $1 billion investment in Chinese Uber competitor Didi Chuxing, something that surprised many people and gave Apple a seat on the company’s board. In this interview, Cook touched more on the Didi investment, explaining that he was impressed by the leadership of the company more than anything:

“And we liked the holistic view, they were doing everything from taxi to the more-traditional private-car thing. There was a strategic alignment. They needed some funds to continue to grow. We really want them to be successful and be global.”

Continuing his comments from over the weekend, Cook also touched more on globalization. Cook explained that he realizes globalization doesn’t help everyone out in its current state, but that it’s up to policy makers to address the discrepancies:

“Globalization has lifted hundreds of millions of people out of poverty. But I also recognize is that it did not help everyone.”

The full interview can be read here.