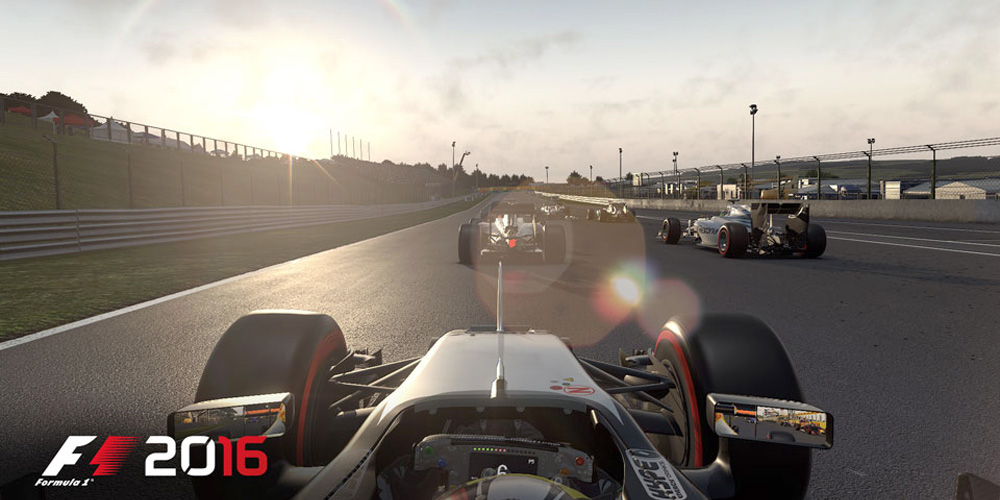 F1 2016, the official video game of the 2016 FIA Formula One World Championship, hits the Mac App Store on Thursday April 6. Developer Feral Interactive said that it uses Apple’s new graphics API Metal, and is a major step up from earlier versions of the racing game.

“It’s been three years since a new F1 game graced the Mac and a lot has happened since then!”, said David Stephen, Managing Director of Feral Interactive. “F1 2016 is a massive step forward for the franchise, greatly improving upon the fastest and most thrilling on-track racing experience in gaming.”

The game provides both depth and breadth, says the company …

Players can go deeper into the game, by creating a driver career that spans up to ten seasons. Races also begin with the formation lap, allowing players to ‘feel the pressure of the all-important start.’ Tracks span the full 21 F1 circuits.

You will, of course, need a Mac with a suitable CPU and reasonably powerful GPU.

You can watch a video trailer below, and find more details on the microsite.