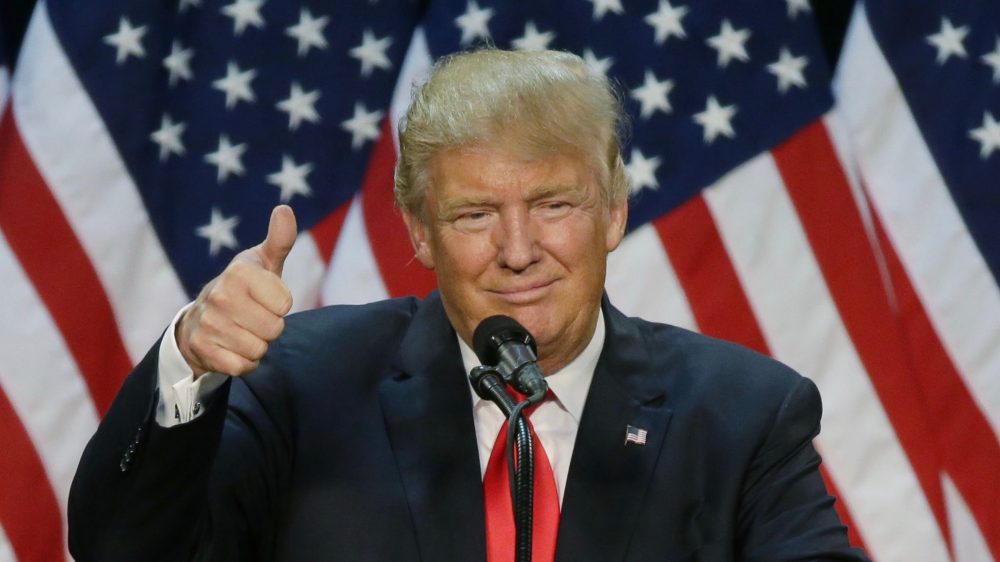 As expected, President Trump today signed a resolution that will repeal Obama-era Internet privacy regulations. The move comes following the resolution passing the Senate and the House, despite calls from privacy advocates that it would allow ISPs to sell the browsing history of its customers.

The rules were set form by the FCC last year, but had actually not gone into effect yet. Instead, the Trump Administration repealed them prior to them taking effect.

The regulations would have required broadband companies to get user permission before sharing sensitive information such as browsing and location data, app usage, and more. Furthermore, it would have required ISPs to protect browsing data from hackers and alert customers of any breaches.

Additionally, the the resolution passed today prohibits the FCC from passing any additional privacy restrictions that would protect the data customers.

“The consequences of passing this resolution are clear: broadband providers like AT&T, Comcast, and others will be able to sell your personal information to the highest bidder without your permission,” said Representative Anna Eshoo (D-CA) on the House floor this afternoon.

“And no one will be able to protect you, not even the Federal Trade Commission that our friends on the other side of the aisle keep talking about.”

Though many have argued that repealing the soon-to-take-effect Obama-era regulations paves the way for ISPs to sell user information, a handful of providers have already said they won’t partake in that. Over the weekend, Comcast, AT&T, and Verizon said they wouldn’t sell individual browsing history and further clarified their privacy policies.

AT&T says in its privacy statement it “will not sell your personal information to anyone, for any purpose. Period.” In a blog post Friday, AT&T said it would not change those policies after Trump signs the repeal.

Verizon does not sell personal web browsing histories and has no plans to do so in the future, said spokesman Richard Young.

“We do not sell our broadband customers’ individual web browsing history. We did not do it before the FCC’s rules were adopted, and we have no plans to do so,” said Gerard Lewis, Comcast’s chief privacy officer.

As my colleague Ben Lovejoy noted last week, this sort of legal action only further solidifies the fact that it’s time to look at ways to protect yourself on the Internet…