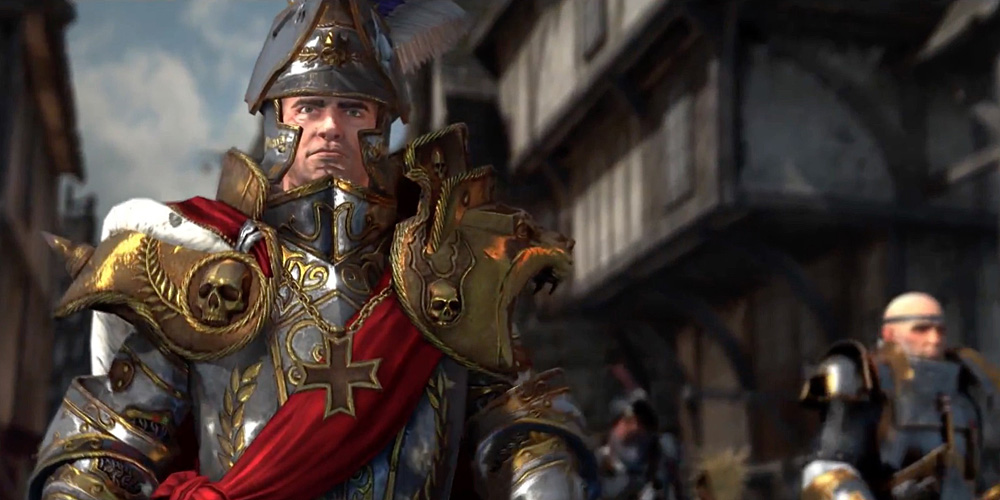 Shortly after launching F1 2016 for Mac, Feral Interactive has announced that it is doing the same for the popular PC game Total War: Warhammer. The game is a blend of Creative Assembly’s Total War series with Games Workshop’s Warhammer Fantasy Battles.

Total War: Warhammer will be available for Mac from April 18, but you don’t need to wait until then to see it in action …

In addition to the video trailer below, a battle between ‘three formidable champions’ will be broadcast live on Twitch later today on this page.

In an age of relentless conquest, warring Races battle ceaselessly for control of the Old World. While Orcs and Goblins of the Greenskin tribes hunger for carnage, and Vampire Counts man their armies with the living dead, Dwarfs ascend from their ancient mines to settle old scores, and the Empire of Man seeks to unite its fractured nation.

Build your empire and conquer this world by unleashing your might upon the battlefield, harnessing storms of magical power and taking to the skies with flying creatures.