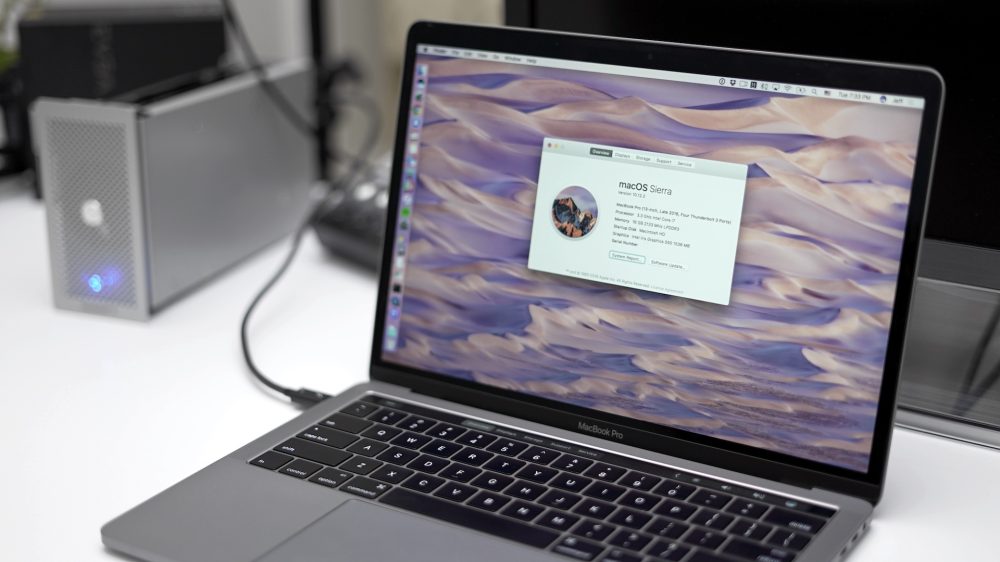 What feature would you most like to see added to macOS at WWDC this summer?

Apple’s next version of macOS will likely be macOS 10.13 and be released to developers in the summer and to the public later this fall. The update comes following last year’s release of macOS 10.12, which included new features such as Siri support, picture-in-picture support in Safari, moving third-party menu bar icons, and the move to iCloud Drive for Desktop and Documents files.

This year, Apple is likely to make a host of changes with macOS 10.13. As Jordan previously explained, there are a quite a few possibilities for new features.

For one, Apple will ideally further expand Siri throughout macOS. Most notably, we’d hope for support for “Hey, Siri” which currently a notable feature discrepancy between macOS and iOS. Furthermore, we’d expect any of the new Siri features that come with iOS 11 to also come to macOS 10.13.

Moving past Siri, we hope that Apple continues to improve the disaster that is iTunes. This could be via a standalone Apple Music app, or just a better iTunes app. Nevertheless, iTunes improvements are always welcome when it comes to new macOS releases. There’s also the possibility that Apple will bring its TV app to Mac, especially if it is indeed working on a “premium” cable TV package.

There’s also the possibility of other new apps for macOS, including Apple News and Podcasts. With Apple recently rebranding iTunes Podcasts to Apple Podcasts, it’s almost seems like the company is planning just that: a standalone Podcasts app for Mac.

Last but not least, HomeKit support is currently a major missing feature from macOS. Support for both controlling HomeKit accessories and having a Mac act as a hub is missing and we’re hoping Apple improves upon this with macOS 10.13.

What are you most excited to see with macOS 10.13– or whatever it may be called– when it’s released later this year? Let us know in the comments and poll below.