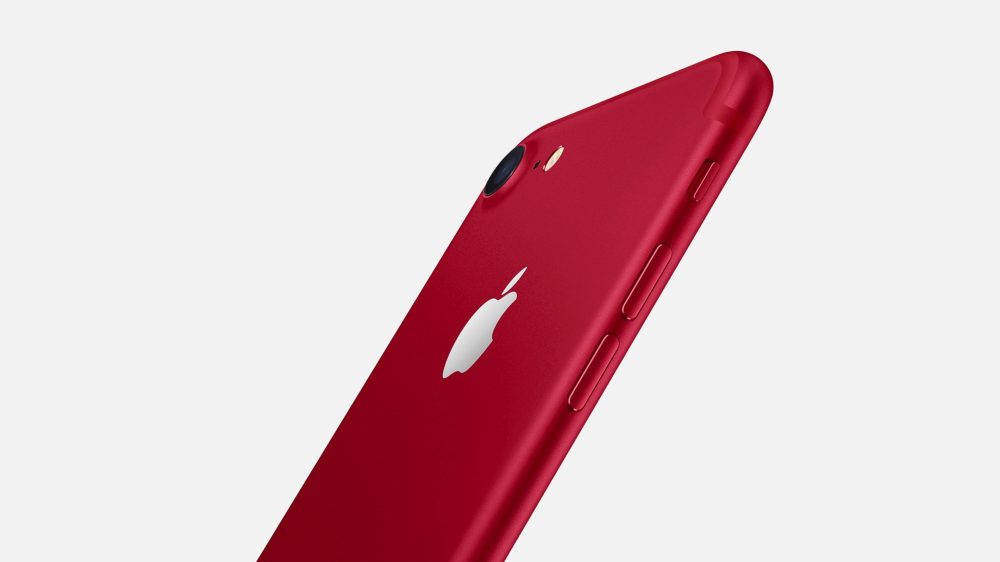 Apple has released the third iOS 10.3.2 beta for testing on iPhone, iPad, and iPod touch. The version numbers also suggest we should only see under-the-hood bug fixes and security improvements in these releases when ready.

iOS 10.3.2 beta 3 is currently only available in beta for registered developers. The public beta version of each update usually follows a few days after the developer version if not the same day. tvOS and watchOS are also available as beta updates, although public beta programs are not available.

Fixed in this Release SiriKit The new SiriKit car commands should now work as expected.

Notes and Known Issues Managed and Shared Devices The ability to update devices from a remote server is in development and may not yet work as expected.

openURL When a third party application invokes openURL: on a tel://, facetime://, or facetime-audio:// URL, iOS displays a prompt and requires user confirmation before dialing.

SOS SOS is only supported in India. WebKit Safari now supports the prefers-reduced-motion media query. This query allows a web developer to provide alternate page styles for users who are sensitive to large areas of motion. Users can change their preference for reduced motion in the Accessibility section of System Preferences.