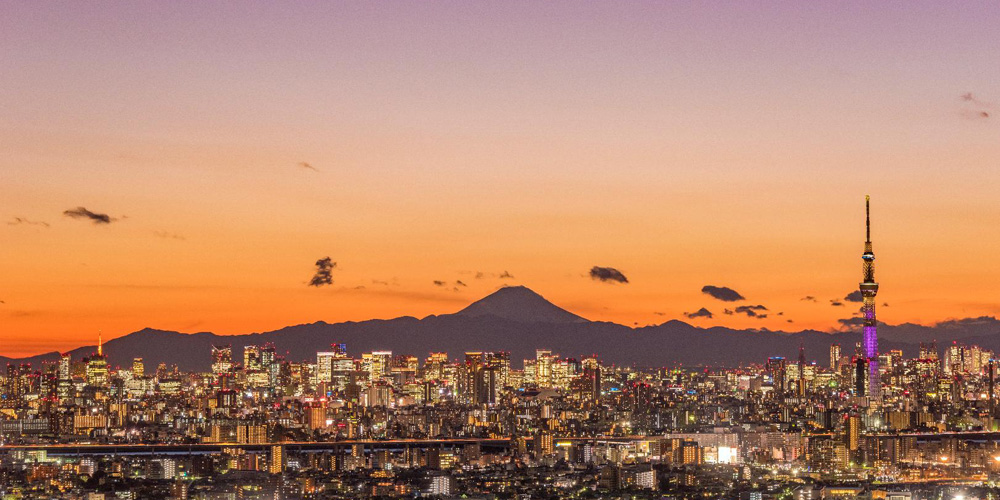 A fund backed by the Japanese government has hinted that it may try to prevent Apple supplier Foxconn’s attempt to take control of Toshiba’s chip-making division. It has been variously reported that Foxconn is seeking either an outright purchase of the division, or a controlling stake – possibly with Apple’s assistance …

Reuters reports that the state-backed Innovation Network Corp of Japan fund – which has not taken place in the first-round bidding – is now considering a minority stake.

Sources familiar with the matter have told Reuters INCJ may invest in the business as a minority partner – a move that would help the government prevent a sale to bidders it deems risky to national security.

“Given the size of the deal, I cannot say we won’t have anything to do with it,” INCJ Chairman Toshiyuki Shiga told reporters.

As we noted last time, the Japanese government is likely uneasy about Foxconn’s bid.

There are laws controlling the sale of ‘sensitive technology’ to investors the Japanese government considers a risk to national security. The relationship between Japan and China is often strained, and Taiwan’s own status as either an independent state or a part of China is a contentious issue.

Apple had reportedly believed that it could alleviate such concerns by taking a share of ‘more than 20%’ which would, alongside other investors, deny Foxconn outright control of the division.

Apple having a significant stake in the business, which makes flash storage chips, would allow the company to reduce its dependence on Samsung. It is, however, not currently listed as a bidder.