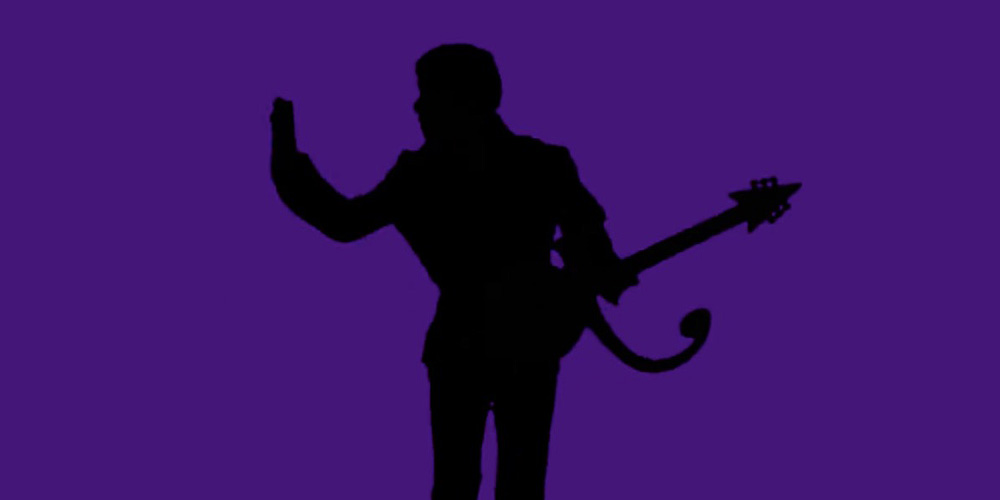 Exactly one year after the death of Prince, RMA is releasing an EP of six previously-unreleased tracks by the artist. Deliverance will go on sale on Friday, and the title track is on iTunes and Apple Music as of today.

If you opt for a digital download rather than CD, you’ll have the choice between a 320kbps MP3 version or a more expensive FLAC version. Interestingly, the official site shows the prices as $6.99 and $19.99 respectively, while iTunes currently shows the album as costing $3.99.

Licensing restrictions means that both title track and EP will be restricted to those with a U.S. account.

Streaming access to Prince’s music had originally been exclusive to Tidal before reaching Apple Music and other streaming services earlier this year. Apple marked the singer’s passing with a collection of albums, songs and movies. Apple execs also praised the singer, and Beats 1 played a tribute.

The title track is currently available on iTunes for $0.99.