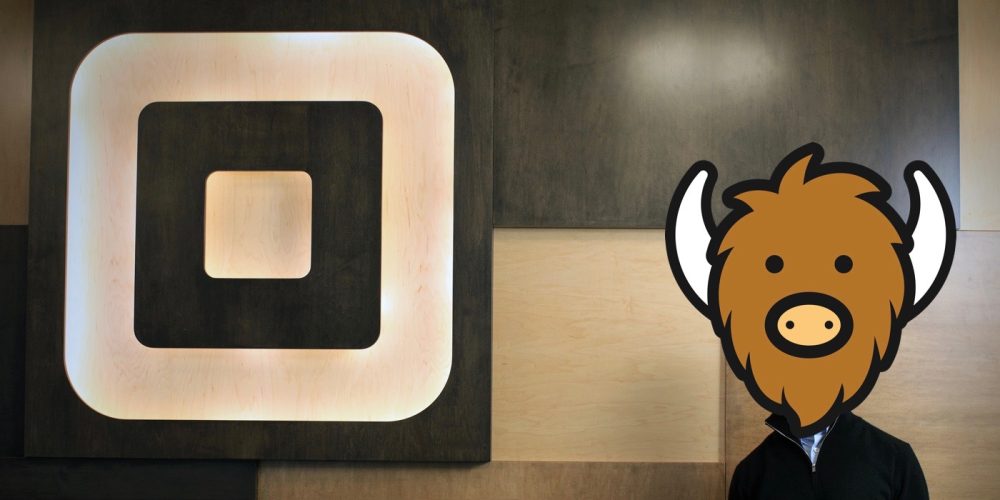 Square Inc. acquired the engineering team of Yik Yak, according to a person familiar with the matter, marking the decline of the once-popular anonymous social network.

Yik Yak’s iPhone app was last updated in January; activity on social media and on the company’s blog appears to have halted at the end of last year.

While it appears that the app may be defunct now, Yik Yak was once a standout chat client among its users. The app lets users post messages and create chat threads with other users within a 5-mile radius using geolocation.

Yik Yak was also the source of controversy during its run due to the anonymous nature of the experience. Users could abuse the app as a platform for cyberbullying which created negative press for the service.

Bloomberg notes that the acquire only includes between five and ten engineers, however; the company is said to have included 20 employees.

An anonymous geolocation chat app might be an odd fit for Square which focuses primarily on payment processing and cash transfers, but Square’s software does include both location and communication components (with less controversy).

Square was reportedly once the target of a potential $3 billion Apple acquisition a few years ago, but the payment processor walked away from the deal over price.