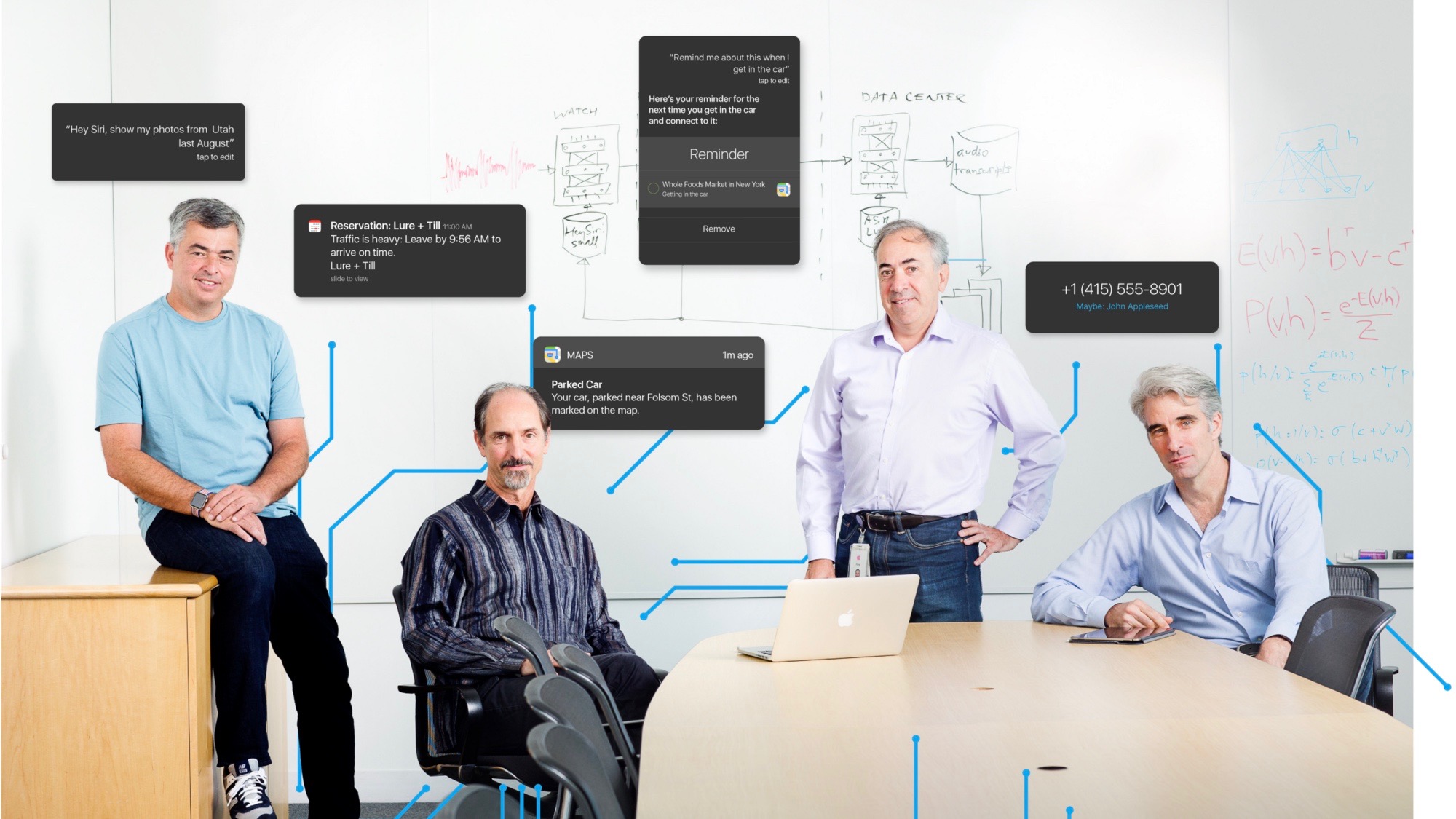 Tom Gruber, AI expert at Apple, delivered a talk at TED 2017 today to share his thoughts on the future power of computing. According to Axios, Tom Gruber declared that computing should be “used to augment human failings, such as memory.”

Apple’s Gruber was profiled a few months back when he spoke on the record about the improvements seen in Siri on iOS 10.

At the time he talked about how machine learning would help smooth out Siri’s sentences to make it sound more like an actual person. This push for a more natural voice is what Gruber describes as making “people feel more trusting” to the Siri platform.

On stage at TED 2017, Gruber further explained how future computing will play into our lives. By using computers, he believes we should be able to “remember every person we have met, every food we have eaten and how it made us feel.” Adding to that, he’s not sure when or what form factors will be involved but “it is inevitable.”

The security implications of maintaining such large personal datasets are vast, and Gruber acknowledged that. “We get to choose what is and is not recalled…It’s absolutely essential that this be kept very secure.”

"Rather than diminish humans, super intelligence should give us superhuman intelligence." Tom Gruber, co-creator of Siri #TED2017

For now, we’re awaiting Apple’s introduction of iOS 11 at WWDC 2017 on June 5 where new Siri features including iMessage integration and new contextual awareness are rumored to be unveiled.