With Apple’s Q2 financials expected to be on-track, here are the numbers to watch for 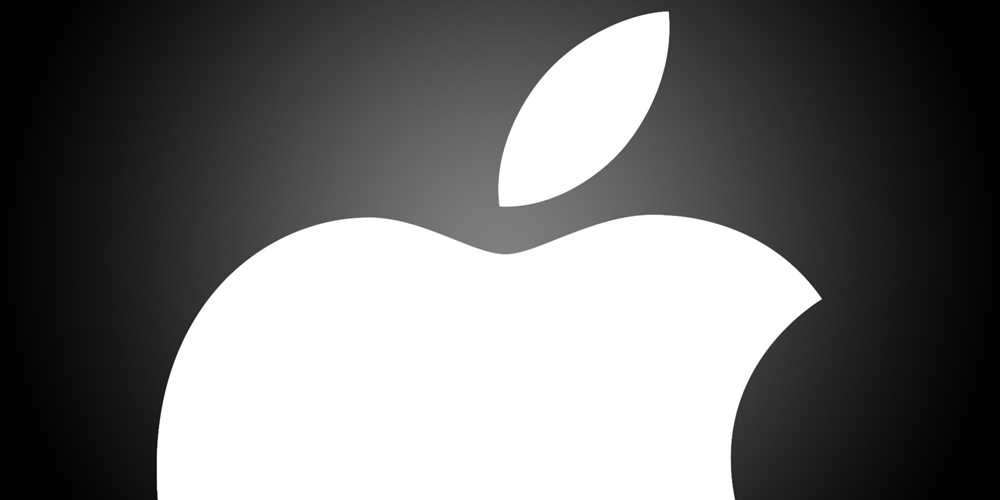 Analysts appear to be expecting Apple to announce that its Q2 2017 earnings were in line with the guidance it gave last time – albeit with revenue around the top end of the predicted range.

When tuning in to the earnings report conference call, here are the numbers Apple needs to match or beat to be on-track …

Last quarter, Apple announced a return to growth after three previous quarters of decline. Hitting its own guidance numbers, above, would see that growth maintained.

One other number to watch: it’s been predicted that Apple will announce that its cash reserves now total more than a quarter of a trillion dollars. Given that the stockpile had already reached $246.09B in December, this seems like a reasonably safe bet.

You can listen in to the earnings call at 2pm PT/5pm ET, and we’ll of course be bringing you both the headline numbers and a liveblog of the call.