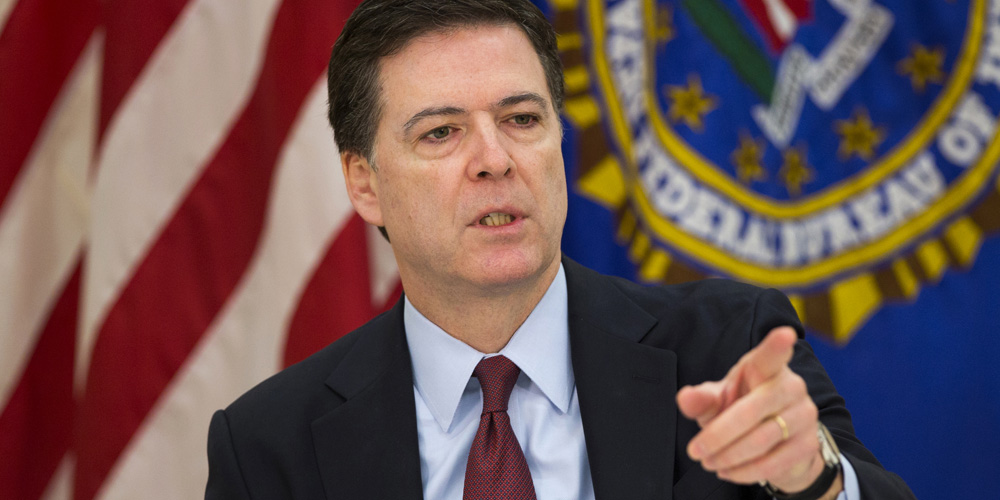 FBI director James Comey yesterday told a Senate oversight committee that the FBI has been unable to access almost half of the mobile devices it tried to examine in the first half of the fiscal year, reports TechCrunch.

Comey said the FBI had been unable to access the contents of more than 3,000 mobile devices in the first half of the fiscal year, using what he described as “appropriate and available technical tools, even though there was the legal authority to do so.” He said that represented “nearly half” of all the mobile devices it had attempted to access in that time frame.

I could imagine a world that ends up with legislation saying that if you’re going to make devices in the U.S. you figure out how to comply with court orders. Or maybe we don’t go there. But we are having productive conversations right now I think.

He appeared to be suggesting that manufacturers could somehow create a way in for law enforcement agencies without creating a backdoor.

We all love privacy, we all care about public safety and none of us want backdoors — we don’t want access to devices built in in some way. What we want to work with the manufacturers on is to figure out how can we accommodate both interests in a sensible way.

Apple has previously explained why this would be impossible.

Apple and the FBI battled over access to a work iPhone used by one of the San Bernardino shooters. The FBI eventually backed down after gaining access to the phone without Apple’s assistance. Nothing of interest was found.