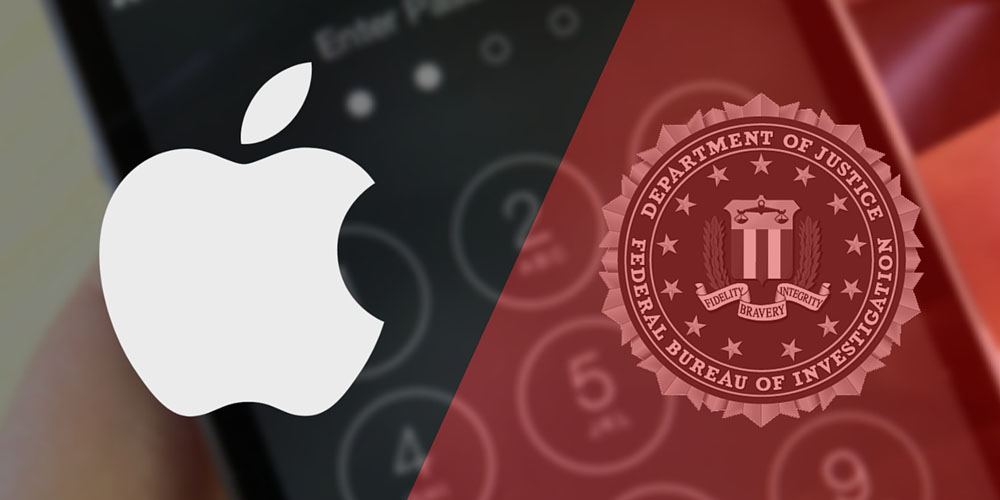 In a new report, Reuters this evening is claiming that the FBI paid less than $1 million for the tool it used to unlock the San Bernardino gunman’s iPhone 5c. Apple, of course, denied to create a tool to do so, so the FBI went through a third-party to gain access. The report, citing “several U.S. government sources,” further claims that the technique can be used on any iPhone 5c running iOS 9.

It was initially believed that the FBI paid at least $1.3 million to gain access to the device, as FBI director James Comey said it cost “more than I will make in the remainder of this job, which is seven years and four months.” Before that, it was believed that the United States used Cellebrite to unlock the iPhone 5c. It was speculated that a one-time $15,000 transaction occurred between Apple and the Israeli company for the unlock tool.

It has widely been rumored that the method the FBI used will only work on devices prior to the iPhone 5s, and today’s report corroborates that, saying that the only devices on which the tool will work are iPhone 5c models running iOS 9. What’s interesting to note, however, is that it’s apparently the FBI that now holds access to the tool. While theoretically it could attempt to use it in other cases, the report adds that the government organization “does not know the details of how it works.”

It also appears as if the people who know who the tool came from are few and far between. Apparently, that detail is kept so secretive that not even James Comey knows who provided the mechanism.

Earlier this month it was reported that even though the FBI has not find any new data on the San Bernardino iPhone 5c, it was still helpful in the long run. Because of data on the iPhone 5c – or lack thereof – the FBI is now confident that terrorist Syed Farook did not make contact with any other plotters during an 18 minute gap that it has yet to fill in.

The FBI and Apple once again faced off in Congress last week to discuss encryption. You can watch that video here.