Niantic plans to shut down streets for public Pokémon Go & Ingress community events around the U.S. 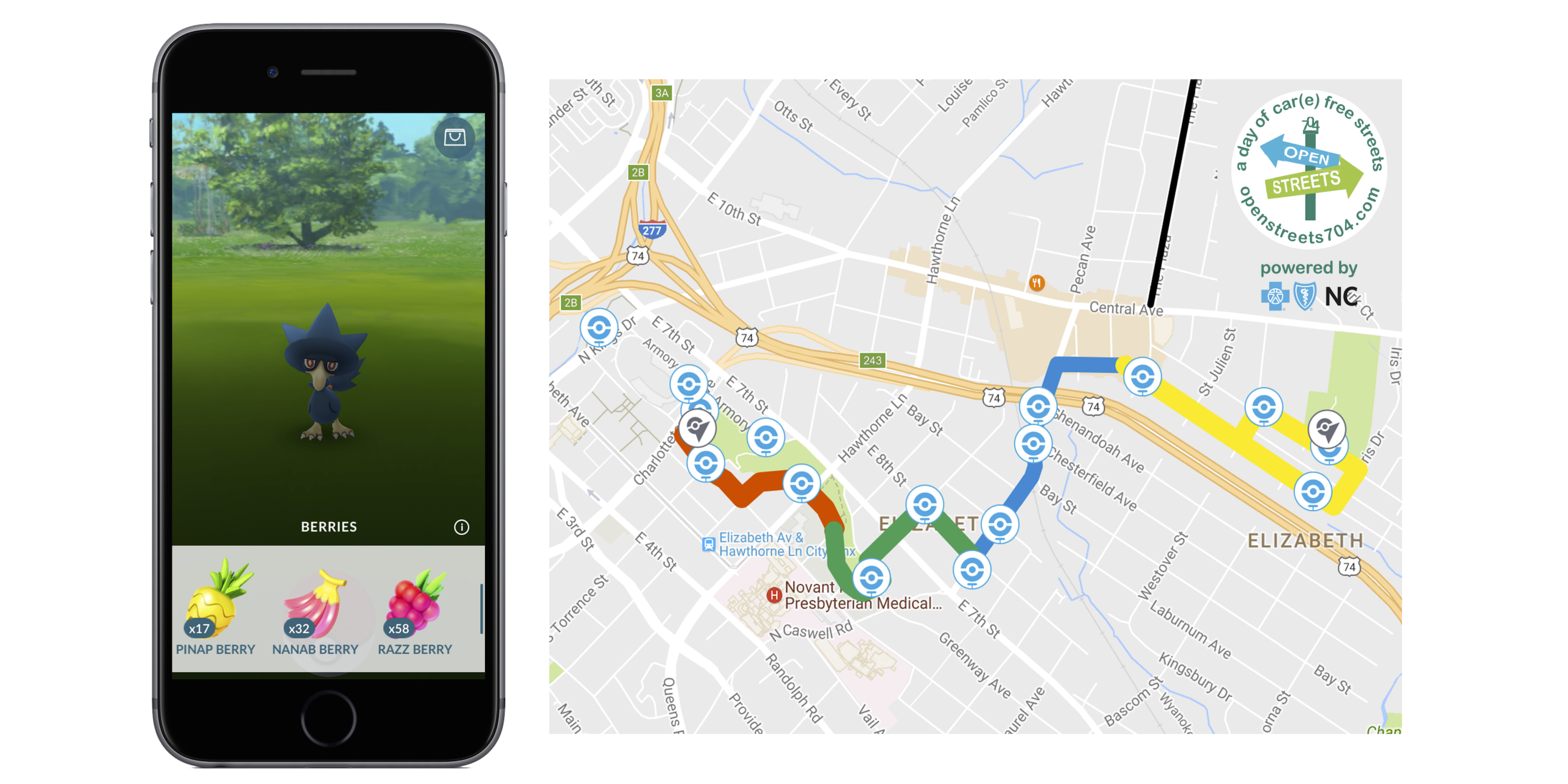 Niantic, developer of popular augmented reality games Pokémon Go and Ingress, plans to host community events for players in public spaces around the U.S. through a partnership with the John S. and James L. Knight Foundation. The company announced the project today, with the first event set to kick off this weekend in Charlotte, North Carolina.

“We founded Niantic to give people the chance to connect with the world around them using technology and games in innovative ways,” said John Hanke, CEO, Niantic, Inc. “The partnership with The Knight Foundation is a great forum to explore how technology can drive civic engagement.”

The events will take players on a tour of certain public spaces with a predetermined route that will include, for example, PokéStops and Gyms to interact with the Pokémon Go game along the way. The John S. and James L. Knight Foundation along with Niantic works with city officials and even shuts down streets for some of the events:

The collaboration will play out at community events in several cities, including Knight-sponsored Open Streets events. These temporarily close off car traffic so people can use streets for walking, bicycling, dancing, playing and socializing. The initiative will also tap unique facets of a city’s public spaces such as parks and libraries to bring together people of diverse backgrounds and build a sense of shared community. Over the next year, Niantic will collaborate with civic leaders in several cities where Knight Foundation supports community engagement. The initiative will work to enhance these events featuring special content within their augmented reality mobile games, Ingress and Pokémon GO.

The first public event as part of the initiative will kick off May 7 in Charlotte, North Carolina during Open Streets 704, a separate community event in the area that will close streets temporarily to vehicles to allow people to walk and bike freely. This first event will be experimental, the companies say, but there will be Pokémon related content highlighted on the Open Streets 704 event’s official route map (as pictured above).