The average smartphone user spends 2h 15m a day using apps – how about you? [Poll] 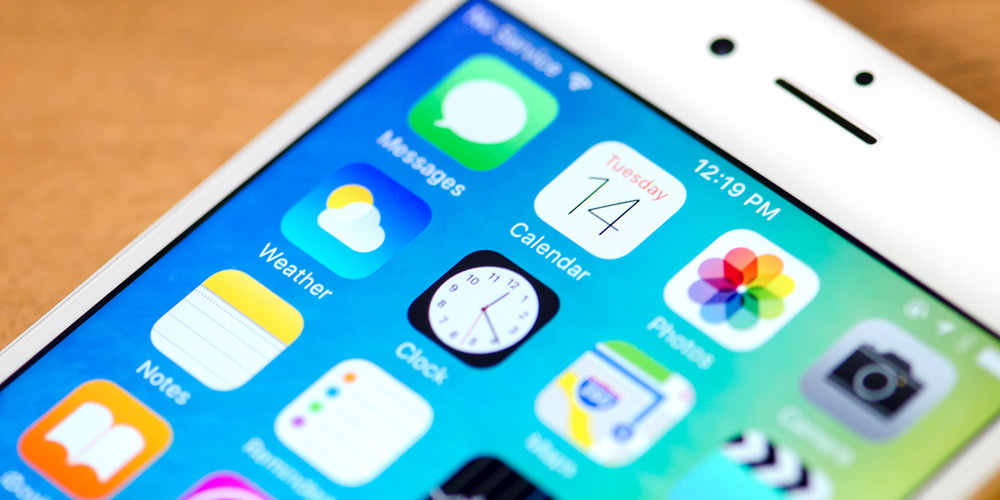 Data from App Annie shows that the average smartphone owner spends 2 hours and 15 minutes a day using apps – the equivalent of one month a year. The average person has 60-90 apps installed on their phone, using around 30 of them each month and launching 9 per day.

Utilities and Tools led the way thanks to numerous pre-installed apps, such as Safari on iOS and Google on Android. After pre-installed apps, some of the largest categories by average apps used are Social Networking, Communication, and Social. This underscores the continued importance of social categories to marketing efforts for all types of apps.

A report back in February said that the average U.S. iPhone user spent $40 on apps last year, downloading 33 new ones.

I’m probably an outlier, working from home and using many more Mac apps than I do iOS ones, though going in for a smart home in a fairly big way has significantly increased my app usage, with nine apps just devoted to that.

What about you? How many apps would you estimate you launch in a typical day, and how much total time do you spend using them? Please take our poll, and share in the comments the apps you spend most time using.