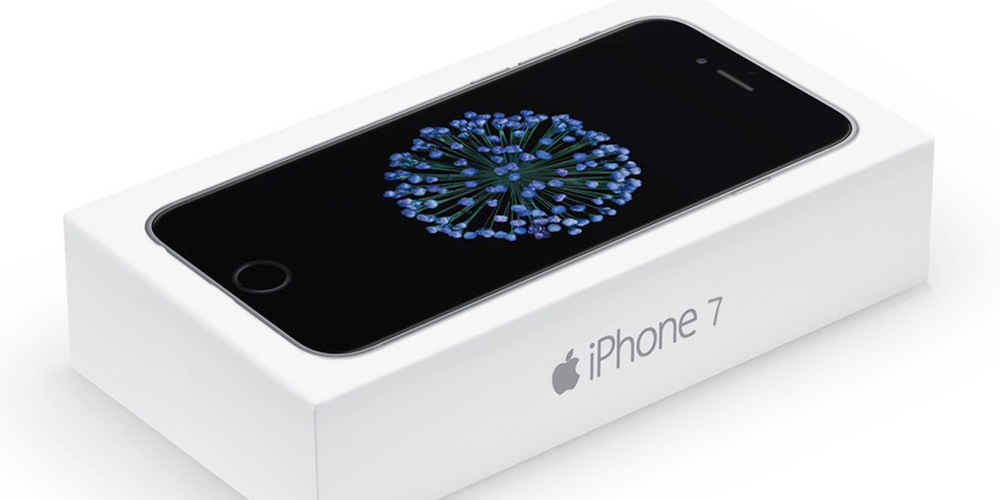 Warren Buffett isn’t shaken by Apple’s iPhone numbers from last quarter. Despite a slight dip in sales year-over-year, the billionaire investor says he believes $AAPL is priced appropriately to buy now and there are ‘a lot of people waiting’ to buy the next iPhone. Buffett’s company added 40 million AAPL shares recently and has more than a $7 billion stake in the company.

Buffett related the effect to consumers waiting to buy a new model of car: if the next model is going to be similarly priced and improved, why not wait?

Apple CEO Tim Cook is less hot on people waiting, however, as he blamed a ‘pause’ in iPhone sales on increased interest in future iPhones while telling potential customers to buy now.

Buffett says he isn’t sure how many people are waiting on future iPhones as ‘it’s very hard to figure out how much people delay their buying of iPhones because of the launch of a new one in six months’, but he believes Apple’s stock price makes it a buy now and he likes the company repurchasing shares.

Several analysts have been predicting a so-called super cycle for iPhone 8 upgrades later this year after pent-up demand for a new design and feature changes.

Watch Buffett on CNBC from this morning below: