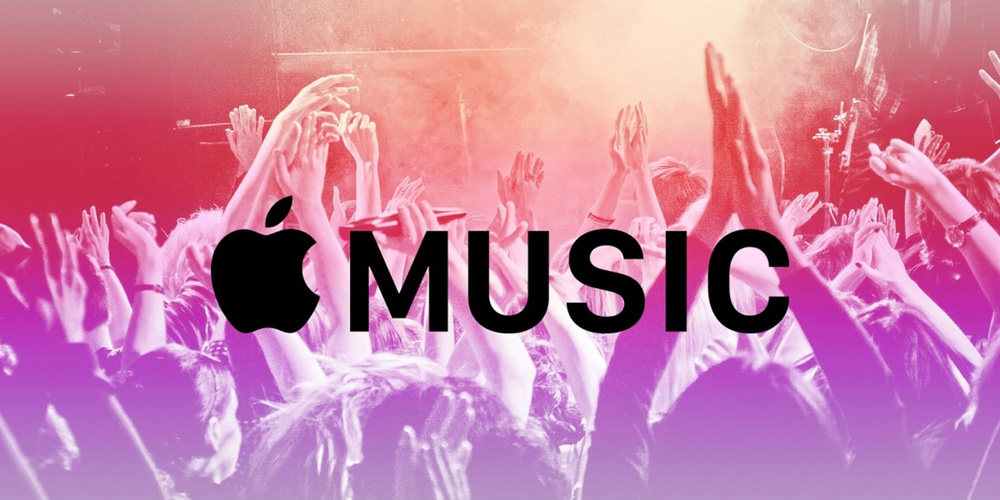 The European Union is planning a new law to address what it describes as ‘unfair contractual clauses’ following a complaint by Spotify, Deezer and others.

While Apple was not specifically named in the complaint, Spotify considers it unfair that Apple takes a 15% cut of in-app subscription purchases, arguing that this makes it less competitive against Apple Music …

Reuters reports that the EU plans to address this with new legislation by the end of the year.

European companies such as Spotify, Rocket Internet and Deezer have complained that online platforms – such as search engines and app stores – abuse their position as gateways to customers to promote their own services or impose imbalanced terms and conditions […]

The European Commission said on Wednesday in a mid-term review of its digital strategy it would prepare an initiative by the end of the year to address unfair contractual clauses and trading practices in relations between platforms and businesses.

An EU investigation into the broader topic of the power of so-called gateways to customers has already concluded that app stores and search engines had too much power and were able to act unreasonably.

The Commission said that initial findings of an investigation launched last year showed platforms were delisting products or services without due notice, restricting access to data or not making search result rankings transparent enough.

Spotify argued that app stores have become gatekeepers rather than gateways.

Apple has faced similar criticism in the U.S., with senator Elizabeth Warren last year stating that Apple ‘has placed conditions on its rivals that make it difficult for them to offer competitive streaming services.’