Jeff Goldblum says Steve Jobs asked him to be the voice of Apple, ‘didn’t know it was Steve’ [Videos] 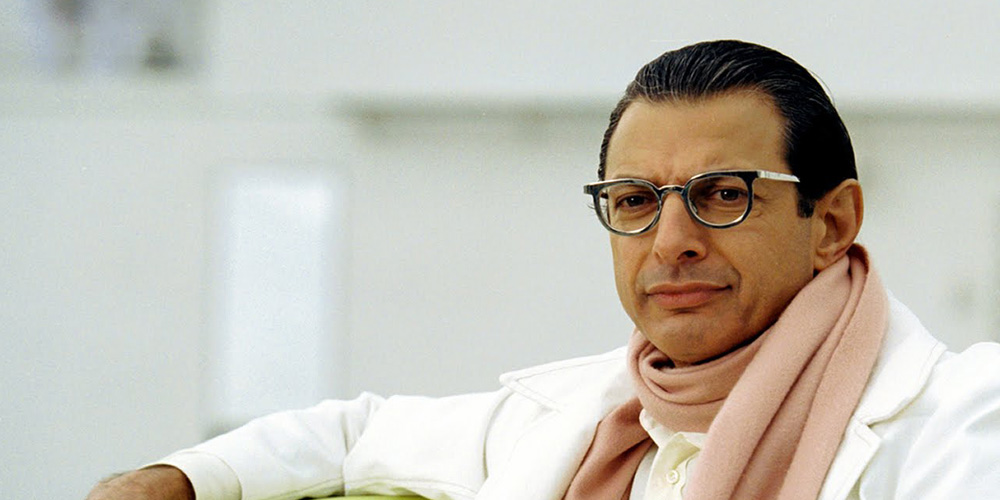 Actor Jeff Goldblum, who appeared in a number of Apple ads in the 1990s, has revealed that Steve Jobs wanted him to play a much bigger role in representing the company.

“Steve Jobs called me up a few decades ago to be the voice of Apple” said Goldblum in a recent interview on the Today Show in Australia. “That was early on, and I did not know it was Steve Jobs.”

The actor didn’t reveal more than this, so it’s unclear whether this would simply have meant appearing in all future Apple ads, or some kind of wider spokesperson role.

CNET suggests that this could even have led to Goldblum being the voice of Siri. While Siri didn’t come along until very much later, he may well have been the natural choice if he’d accepted the role and remained in it long enough.

You can relive some of Goldblum’s iMac ads in the videos below.