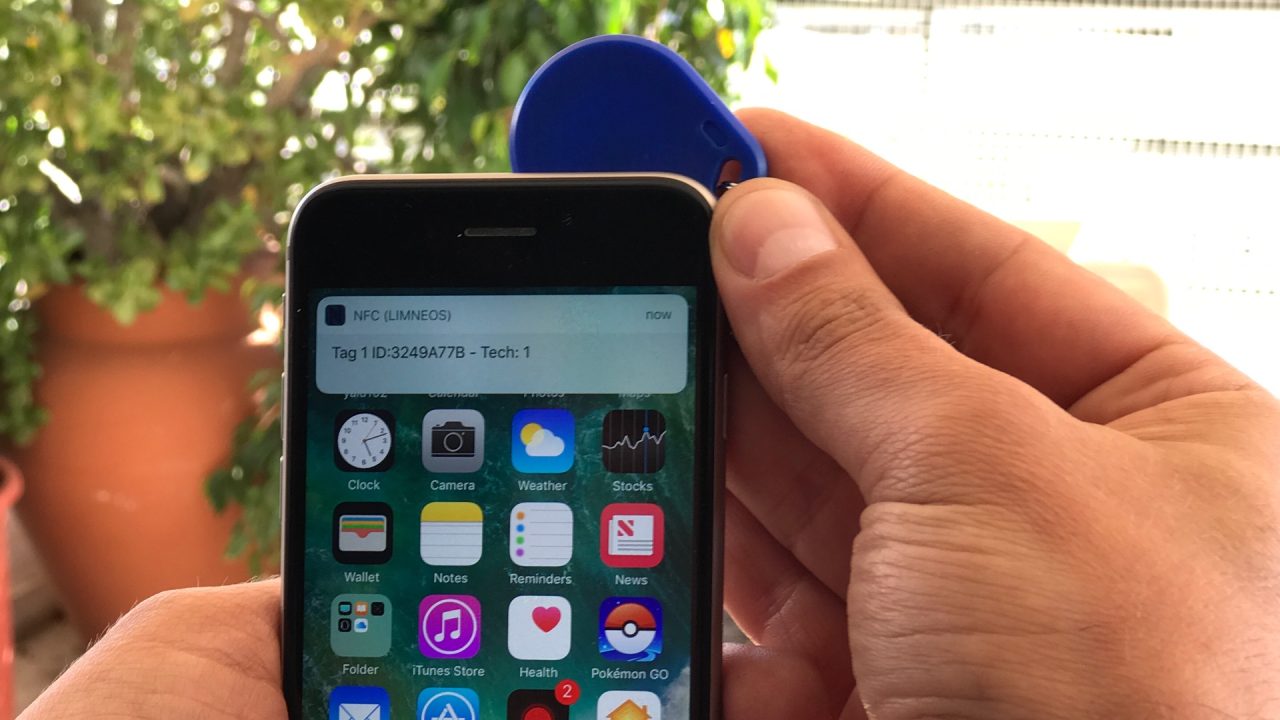 In a brief video, the well-known developer showcases a jailbroken iPhone 6s interacting with an NFC-enabled tag. The phone promptly responds to the presence of the tag with a notification identifying the tag.

Limneos states that his efforts, which consists of a small hack on the nfcd daemon, should work on any jailbroken device that is NFC-enabled. He’s currently still digging deeper into NFC protocols, and working on managing read/write data.

Right now, as you can see from the embedded video demo below, the hack is capable of reading tags and can be used to authenticate. The developer states that you could use the hack to open an RFID door with your iPhone, or move a tag close to your iPhone and have it respond with an action.

Android users have, for many years now, been able to reap the benefits of having unlocked NFC access on their smartphones. This allows, for instance, users to quickly pair NFC-enabled cameras, speakers, and transmit files between users. Apple first implemented NFC into the iPhone 6 as a way to help facilitate Apple Pay transactions, and has given no indication that it plans on opening up access to developers.

I personally think that it’s unlikely that Apple will ever open up NFC, as HomeKit is its primary method for communicating with devices in and around the home, and NFC is exclusively used with Apple Pay. For security, and perhaps other reasons, I see Apple continuing to keep NFC access locked down in its devices, and that’s probably a wise move given its association with Apple Pay.

As 9to5Mac’s Benjamin Mayo explained to me, another incentive for Apple to keep NFC locked down has to do with speed. Since NFC is used exclusively with Apple Pay, when an iPhone senses any NFC device nearby, it automatically displays the Apple Pay interface. The iPhone doesn’t have to take time to decipher what device is on the other end, and that, in effect, results in a speedier Apple Pay experience. 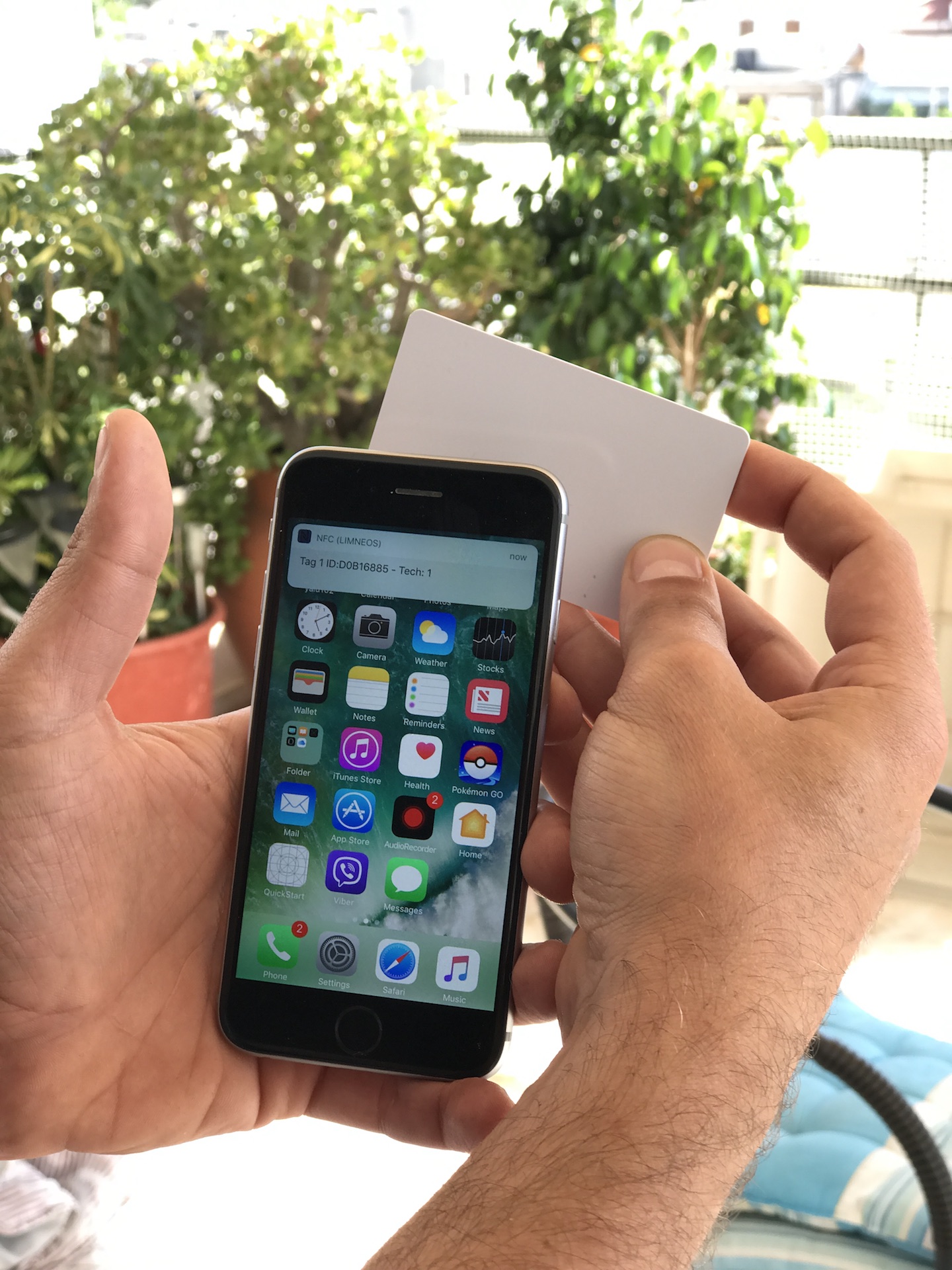 Limneos plans to release his work as an NFC-enabler tweak rather than a particular application. It will be available on the Cydia store for jailbroken iPhone users in the near future.