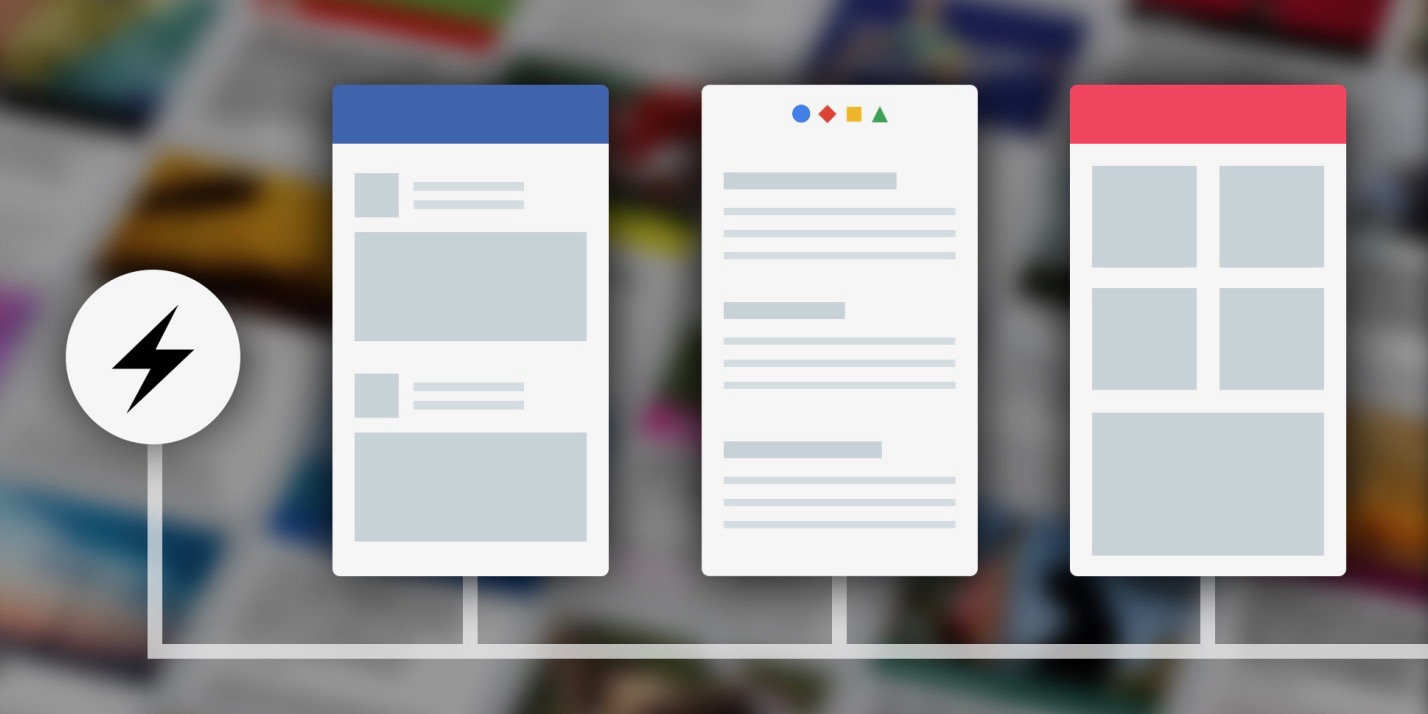 Facebook introduced its Instant Article format for publishers two years ago as a way to make loading content in the News Feed much faster, but the format hasn’t been adopted as widely as the social network had hoped. Now Facebook is rolling out new tools for publishers to make Instant Articles compatible with Apple News and Google AMP formats.

The updated SDK transforms the markup publishers use to create Instant Articles to generate the code needed to build these other formats, removing what we’ve heard can be a resource-heavy step in publishing on multiple platforms. With an easy way to get from one markup format to another, publishers can then plug-and-play the markup in their content management systems or third party publishing tools.

Publishers will still need to put in the work to support Instant Articles, but Facebook is hoping that working with Apple News and Google AMP will push publishers to play ball. Google AMP support is also live now, and Facebook says Apple News “will be ready in the coming weeks as we learn how these tools can best support our partners.”

For its part, Apple has had its own challenges with The Guardian recently pulling out of both Apple News and Facebook Instant Articles last month. Apple shared last fall that its News app hit 70 million users. Apple News is pre-installed to iPhones and iPads but only available in the United States, United Kingdom, and Australia.