The Guardian pulls out of Apple News after ‘extensive trial’ 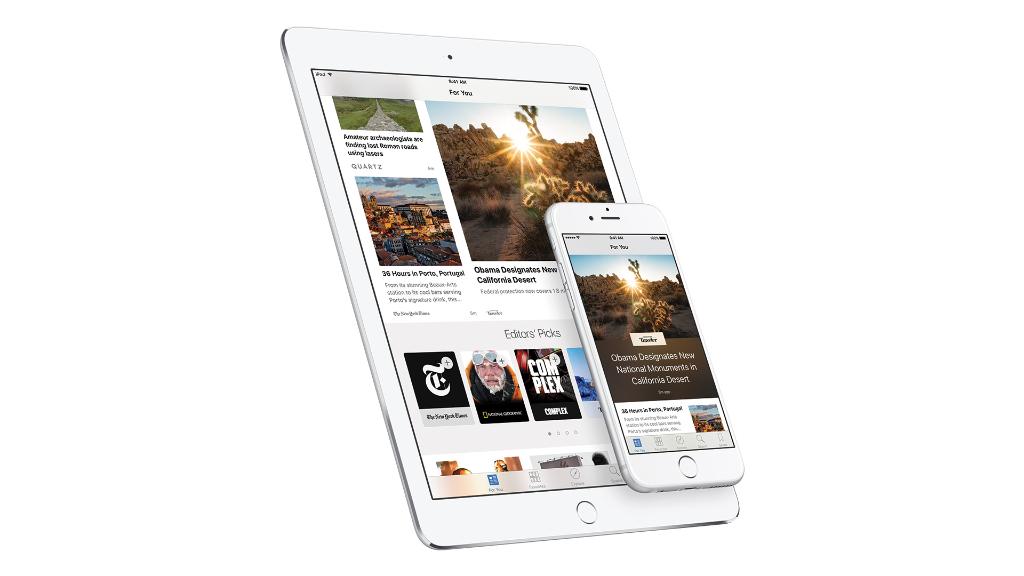 After being one of the original Facebook Instant Article pioneers back in 2015, the Guardian has pulled its content from both Apple News and Facebook’s Instant Articles format. According to Digiday, the action may be a result of the large publisher not being content with the deals they’re being provided.

In a statement shared with Digiday, a Guardian News and Media spokesperson had the following to say:

“We have run extensive trials on Facebook Instant Articles and Apple News to assess how they fit with our editorial and commercial objectives. Having evaluated these trials, we have decided to stop publishing in those formats on both platforms. Our primary objective is to bring audiences to the trusted environment of the Guardian to support building deeper relationships with our readers, and growing membership and contributions to fund our world-class journalism.”

Digiday notes that The Guardian is pushing its paying membership system and as a result it needs to be able to push readers back to their own site. By controlling how, and where their readers access the content, The Guardian is then able to better monetize on the work they produce.

While Apple News and Facebook Instant Articles may be out, The Guardian is still utilizing Google’s Accelerated Mobile pages. They announced just a few months back that 60% of their mobile traffic from Google was coming from their AMP articles.