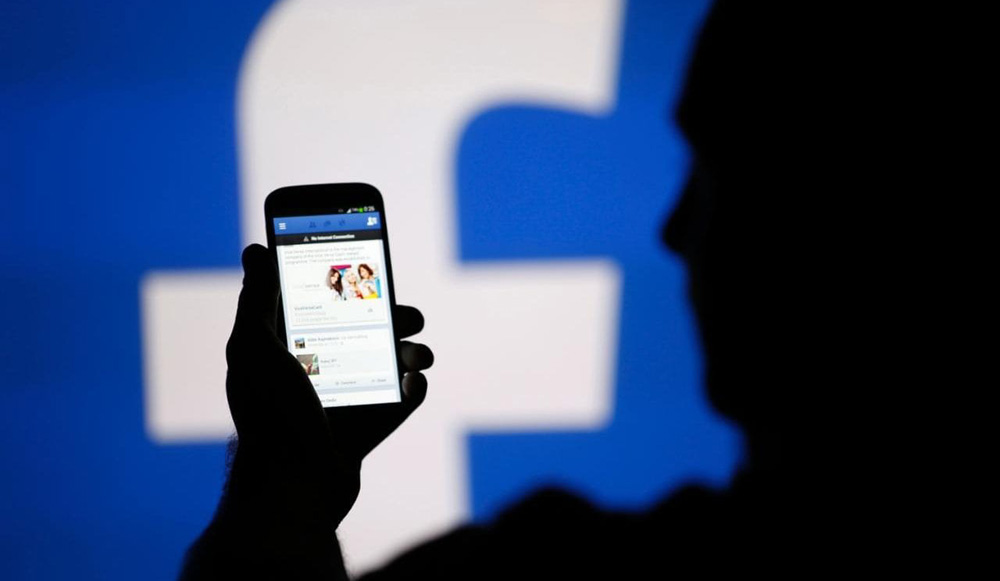 The WSJ reports that the study was a rigorous one, tracking the Facebook habits of more than 5,000 people for a full two years, with three checks on health and happiness levels.

[The study] monitored the mental health and social lives of 5,208 adults over two years. The subjects agreed to participate in national surveys collected by the Gallup organization between 2013 and 2015 and, during that time, to share information with the researchers about their health, social lives and Facebook use. The researchers also kept direct tabs on the subjects’ Facebook usage: how often they clicked “like,” clicked others’ posts or updated their own status.

The researchers found that those on the higher side of the normal bell curve of Facebook usage (technically, one standard deviation above normal) were 5-8% more likely to report lower life satisfaction and mental health.

The report says that while snapshot studies – those conducted at just one moment in time – cannot distinguish cause from effect, this one could.

What’s astonishing about this research is that the investigators had direct access to people’s Facebook data over a two-year period. With a dynamic picture of how the participants’ activities and outlook evolved over that time, they could see whether someone who was already sad or in poor health used Facebook more often—or whether their symptoms started or worsened in tandem with their online social activities.

Co-author Nicholas Christakis, director of the Human Nature Lab at Yale University, said that the key to both life satisfaction and mental health was ensuring that online interaction with friends supplemented rather than replaced face-to-face interaction.