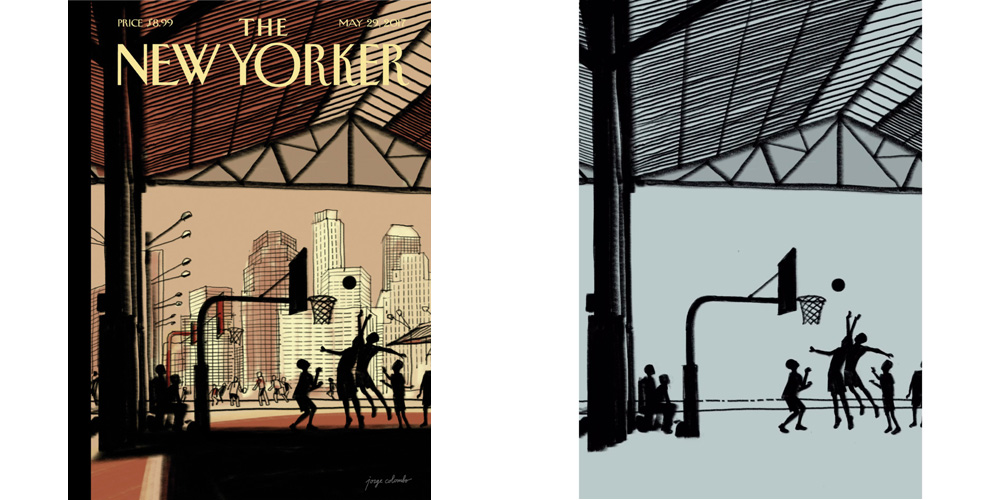 The cover illustration for this week’s issue of New Yorker was created by an artist using an iPad Pro and Apple Pencil, and as the magazine did back in January, it’s shared a time-lapse video showing how the drawing was created …

It’s perhaps not surprising that it’s the same artist in both cases: Jorge Colombo has considerable experience using iDevices to create his art. He first started doing so on an iPhone way back in 2009, using just his finger – and an illustration he created the same year also made the cover of New Yorker.

Colombo says that he now works almost exclusively on iPhone or iPad, switching from a mix of watercolor and ink.

You can see that early iPhone cover below – a pretty remarkable feat for finger-painting on an iPhone – and check out the timelapse video of his latest work on the New Yorker website. 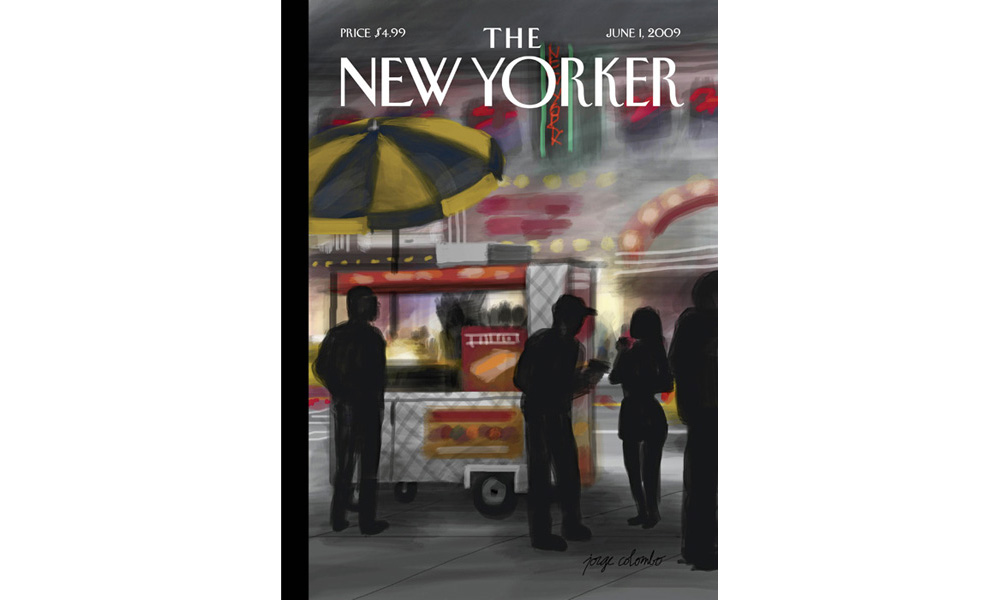 Tim Cook tweeted a quote from Colombo in which he said his main worry was that the ball would hit him or the iPad.

"This was a risky drawing to make … I kept worrying that the ball would hit me or the iPad." @thejorgecolombo https://t.co/8PCMp7B1xL

You can see more of Columbo’s work on his website.