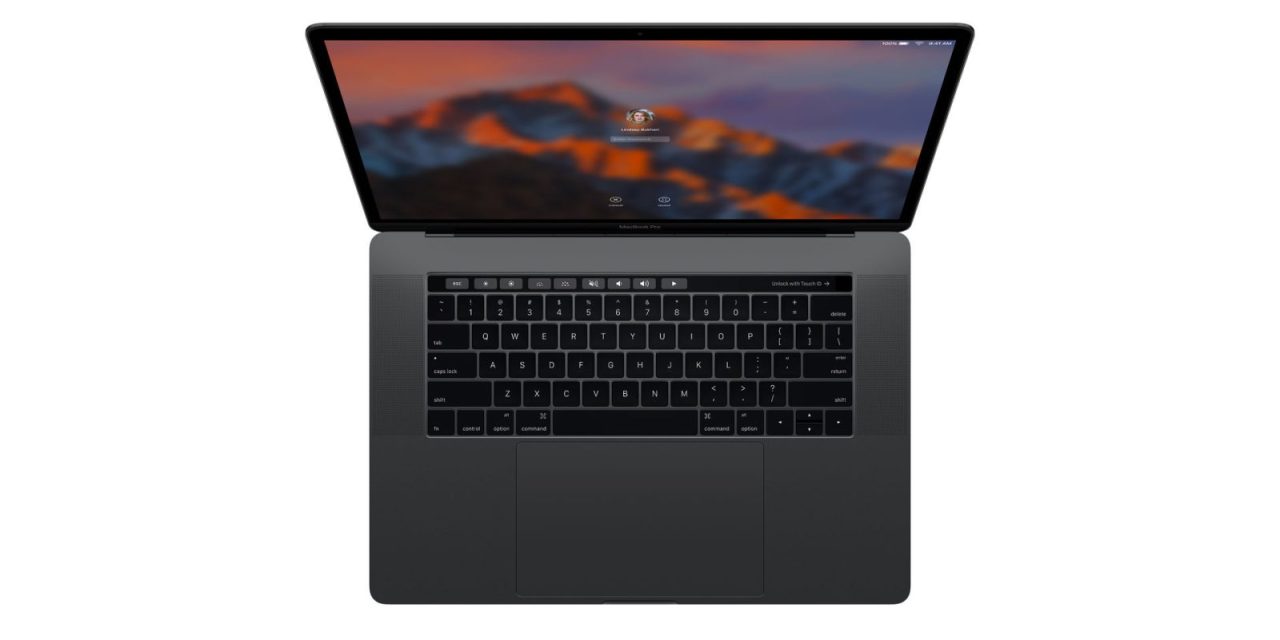 The Apple Online Store is now out of stock of current 15-inch MacBook Pro with Touch Bar configurations, with estimated delivery quoted as June 5 – June 7. Amazon is also reporting constrained stock availability of the 15-inch models.

June 5 just happens to be the same day as the WWDC keynote which points to a hardware refresh at the event. The change in shipping times was first noticed by MacRumors. Although WWDC is typically a software event, there have been several rumors of new hardware this time around …

The 15-inch MacBook Pro with Touch Bar is not available for delivery before June 5 or in-store pickup before June 8.

When shipping dates lapse at the Apple Online Store, it is often a good indicator that a new version is coming soon. When those dates coincide with an Apple event, it’s an even stronger signal.

Small refreshes to Apple’s Mac laptops have been reported, with the company supposedly upgrading the MacBook Pro to Kaby Lake chips for the first time. The 13-inch MacBook Pro is currently shipping as normal so perhaps only the 15-inch will see an update next week.

Updates to the 12-inch MacBook and MacBook Air have also been rumored. Stock availability for these models currently appear normal, although there is still time for that to change ahead of the Monday keynote.

Aside from Macs, many expect to see a new iPad Pro at WWDC 2017. This would be a new iPad form factor with the tablet featuring a 10.5-inch display and narrower side bezels although overall chassis will be similar to the 9.7-inch iPad Pro.

An Apple competitor to the Amazon Echo has also been rumored, tentatively named ‘Siri Speaker’. Although it isn’t clear exactly how this product will look, it is expected to focus on speaker quality for Apple Music wireless playback and will likely cost more than its rivals.

Even with the new hardware, the conference will still be a big software event. An architectural software update to the Siri platform has been long-rumored and would tie in to the Siri Speaker hardware unveiling. Apple will also announce iOS 11, macOS 10.13, tvOS 11 and watchOS 4 — the next major versions of its operating systems.