Comment: China shows the future of mobile payment as it hits more than 50% of GDP 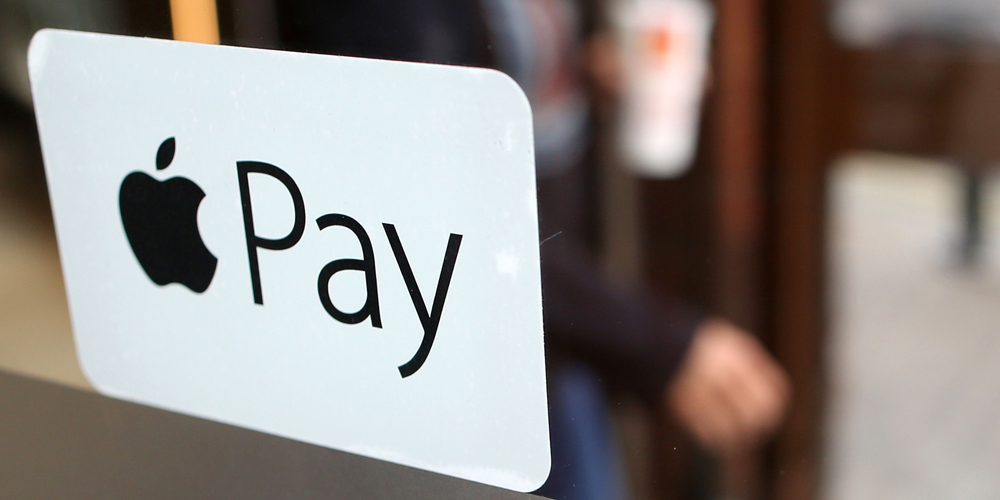 Listening to some of the Apple Pay stats put forward by the company, you might get the impression that the payment method is taking the market by storm. In Apple’s Q1 2017 earnings call, Tim Cook told us that the number of Apple Pay users tripled year-on-year, and that transaction volumes increased by 500%.

In Q2, we finally got some actual numbers, at least for the US: a total of 4.5M transactions to date.

But while these are big numbers, they are still a drop in the ocean given that total card transactions are numbered in the tens of billions each year. Viewed in this light, Apple Pay accounts for a fraction of a percent of all card purchases.

However, if you want to see the potential of mobile payments, you need look no further than China …

A piece in the South China Morning Post reveals the staggering statistic that mobile payments reached $5.5 trillion dollars last year. To put that number into context, that’s more than half of the country’s total gross domestic product!

It’s more than fifty times what we’re seeing across all mobile payment services in the US.

The two can’t be directly compared, of course. The largest chunk of mobile payments made in China use a crude QR code system – the approach attempted by the now-dead MCX CurrentC consortium in the USA. This has been such a success in China because it’s cheap to implement and works with low-spec devices.

But it does show the potential that exists for mobile payment. And while Apple’s minority share of the smartphone market means it will take only one slice of the pie, it’s certainly possible to envisage a future where Apple Pay is the primary payment method among iPhone owners.

I’ve argued before that relatively slow adoption rates doesn’t signal a problem for Apple Pay. There are four barriers to usage that currently keep usage low.

The upshot of this is that even if someone could have used Apple Pay for a purchase, uncertainty makes it easier and less embarrassing just to use a card instead.

But my own anecdotal experience is that it’s easy to convert people. When friends have seen me using Apple Pay, that has prompted them to try it themselves. And while using my Watch to pay for things used to be greeted with wide eyes by store assistants, I’ve lately found that they’re more likely to simply nod or say ‘Apple Pay, ok’ – so clearly usage is increasing.

There’s a virtuous circle here: the more confident people can be that Apple Pay is accepted, the more willing they will be to use it.