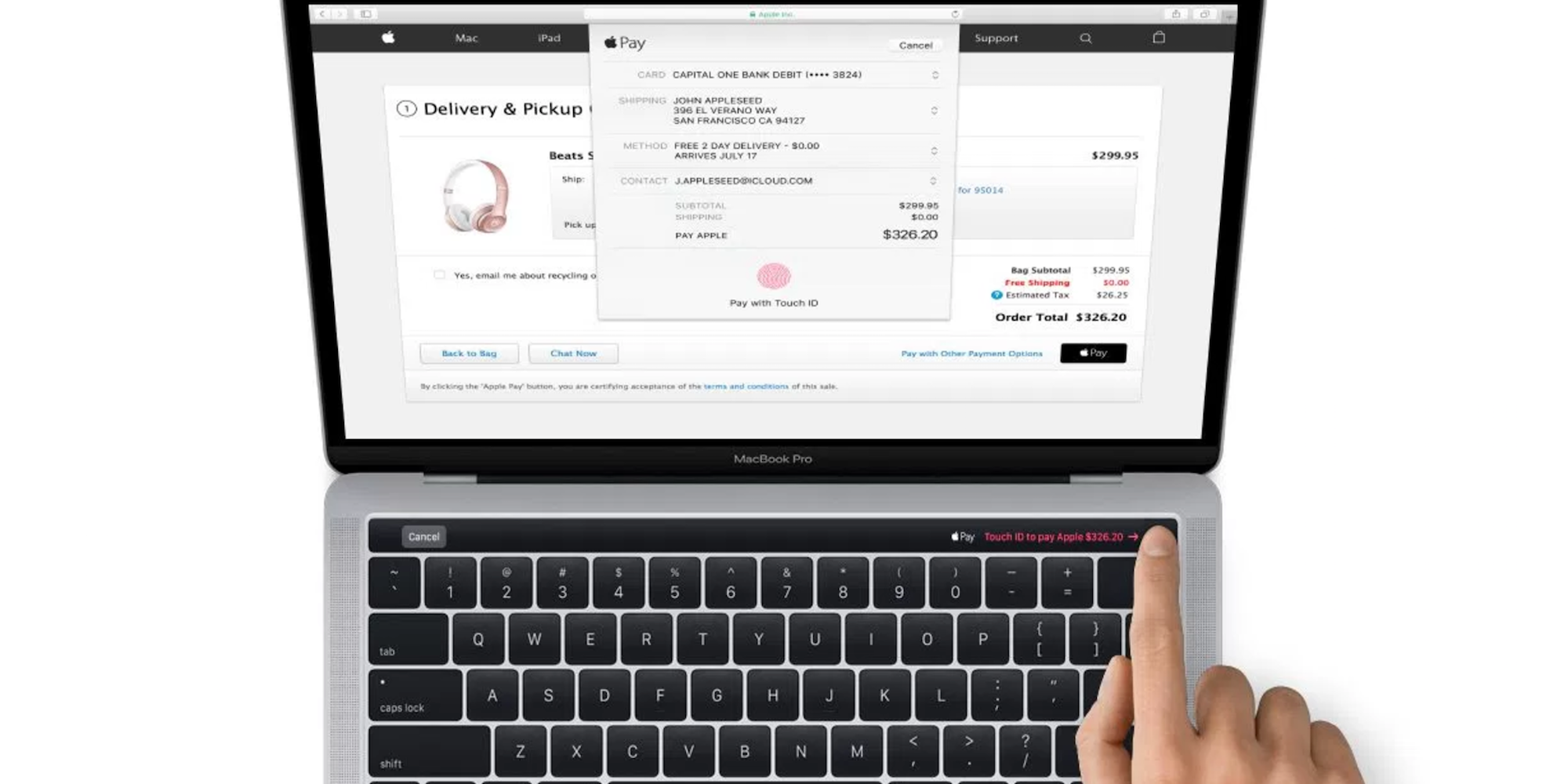 The Comcast news came alongside some stats for Apple Pay and other services shared by the company today. Cook confirmed that the number of Apple Pay users has tripled over the last year while noting billions in transactions during the December quarter alone. Transaction volume is up 500% year over year, according to the company, and the service is now in a total of 13 markets following recent launches in new countries abroad.

For Apple Pay on the web, which allows the payments service to be integrated with website checkouts, Apple noted that over 2 million small businesses— and soon Comcast— are now accepting invoice payments with the service.

In addition to Apple Pay, Apple noted all time revenue record for Services in general and noted its goal is to grow its services business— now the size of a Fortune 100 company— by double over the next four years.

Services now includes “Digital Content and Services, AppleCare, Apple Pay, licensing and other services.” The company this quarter updated the wording in its earnings press release to update “Internet Services” to “Digital Content and Services,” which could be to better reflect growth of the category from Apple Music and original and exclusive content versus cloud services. Apple’s Luca Maestri made a point of noting during today’s earning call that the company expects Apple Music to bring its music business back to growth.

Also driving the services category was an App Store revenue record with $3 billion in December making it the App Store’s best month ever.

Apple didn’t give a specific timeline for when Comcast would begin accepting Apple Pay for bill payments but said support would arrive sometime this quarter.