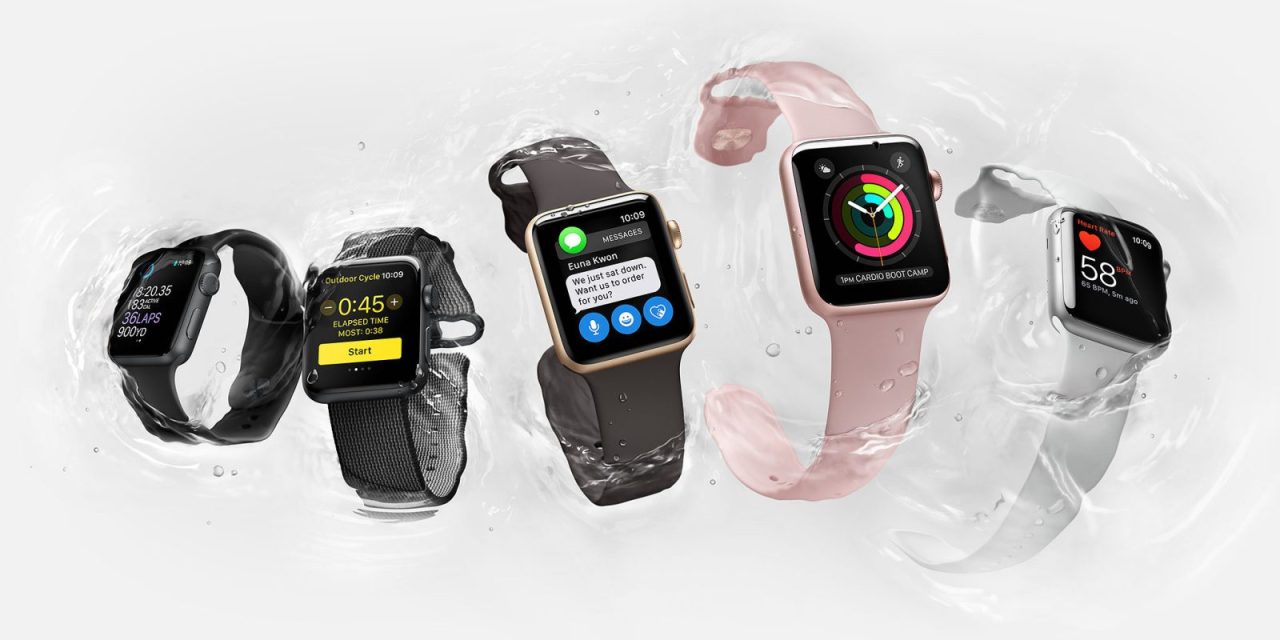 Apple has released the second watchOS 3.2.3 beta for Apple Watch. The update is only available to registered developers for testing.

For more on watchOS, check out these stories:

Notes and Known Issues Xcode Known Issues • Complication targets may exit if you enable the complication after deploying for the first time. Workaround: Deploy the app again. • When deploying using Xcode, notifications do not show up for WatchKit for watchOS 1 applications. • Contacts do not show in Simulator.