Ahead of WWDC, what are you most excited to see in watchOS 4? [Poll] 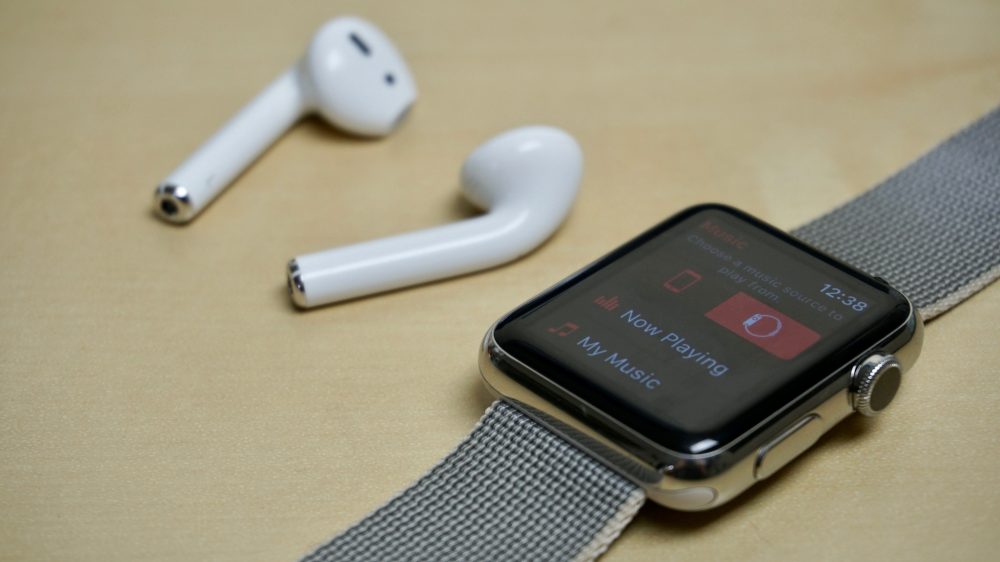 As we inch closer to WWDC 2017, focus is starting to shift towards the improvements that are likely to soon come to Apple’s operating systems. Earlier today, Zac went into detail regarding the future of Apple Watch and what watchOS 4 could potentially bring to the table when it’s unveiled at WWDC.

What possible watchOS 4 feature excites you most?

watchOS 3 saw Apple bring a variety improvements to its wearable. The update added things like major performance improvements, a new Dock interface, Control Center, new watch faces, new complications, new apps, Activity Sharing and new workout types, and much more. The feature-rich update was met with praise, but sets the bar high for what needs to come as part of watchOS 4.

Zac outlined a variety of potential features for watchOS 4 earlier today. He noted things such as new system applications, including a Notes app and a Podcasts app. A Podcasts app is especially something that users have called on Apple to bring to watchOS since the beginning, so its inclusion would be a surefire way to entice upgrades.

Furthermore, a dedicated Find My iPhone app would also be of use, especially for new features such as Find My AirPods. Other possible improvements include Control Center and Now Playing changes, perhaps with improved support for volume control and AirPods.

One thing that is almost certain to see improvements with watchOS 4 is the Activity app. Apple has constantly marketed the Activity app as one of Apple Watch’s top features, so it seems like a guarantee that it’ll see some improvements and feature additions this year. For instance, more detailed health information would be welcome, as would support for viewing post-workout data directly from the Watch itself.

Apple is also nearly guaranteed to add new watch faces with watchOS 4 this year. It has become routine for each watchOS update to add new customization options and watchOS 4 will likely continue that trend. One possibility, however, is that Apple could open the watch face creation process to other developers. This, however, would require a good balance of flexibility for developers and guidance from Apple.

What are you most excited to see with watchOS 4 this year? Let us know in the poll and the comments below!