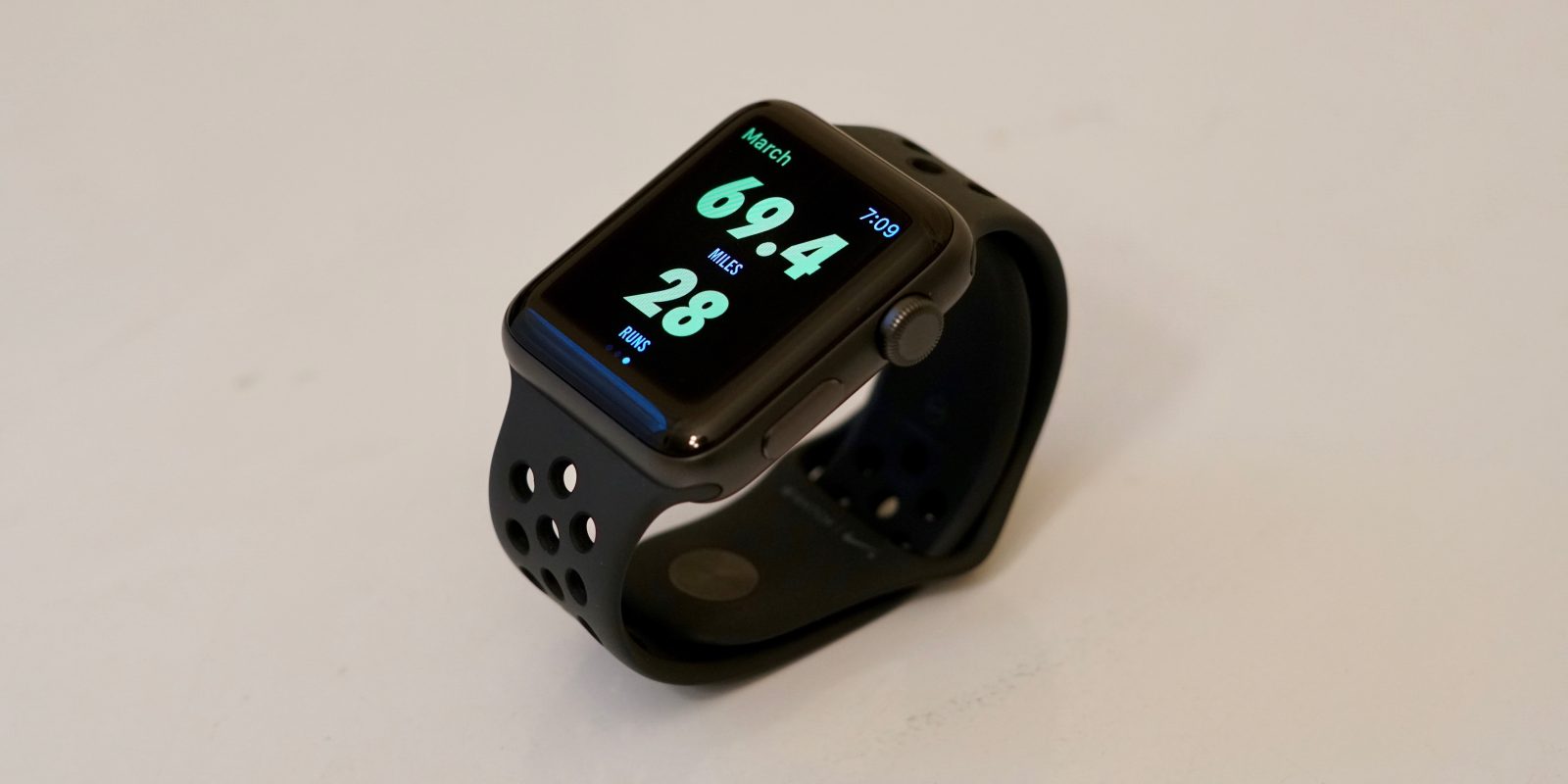 Apple is now rolling out the latest watchOS 3.2.2 software update for Apple Watch. The update focuses on bug fixes and performance improvements to watchOS 3.

Apple will likely unveil watchOS 4 for Apple Watch at WWDC which kicks off on June 5. In the meantime, catch up on our watchOS 4 wish list for what we would like to see come to Apple Watch this year.

We’ll update with any changes discovered in watchOS 3.2.2. 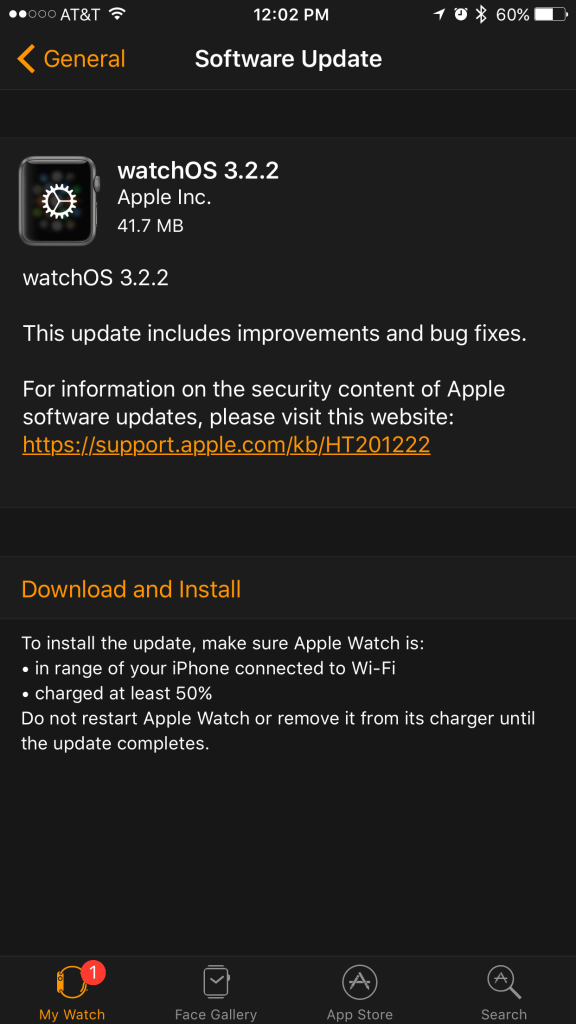