Review: Satechi Type-C Pro Hub, the hub Apple should have made 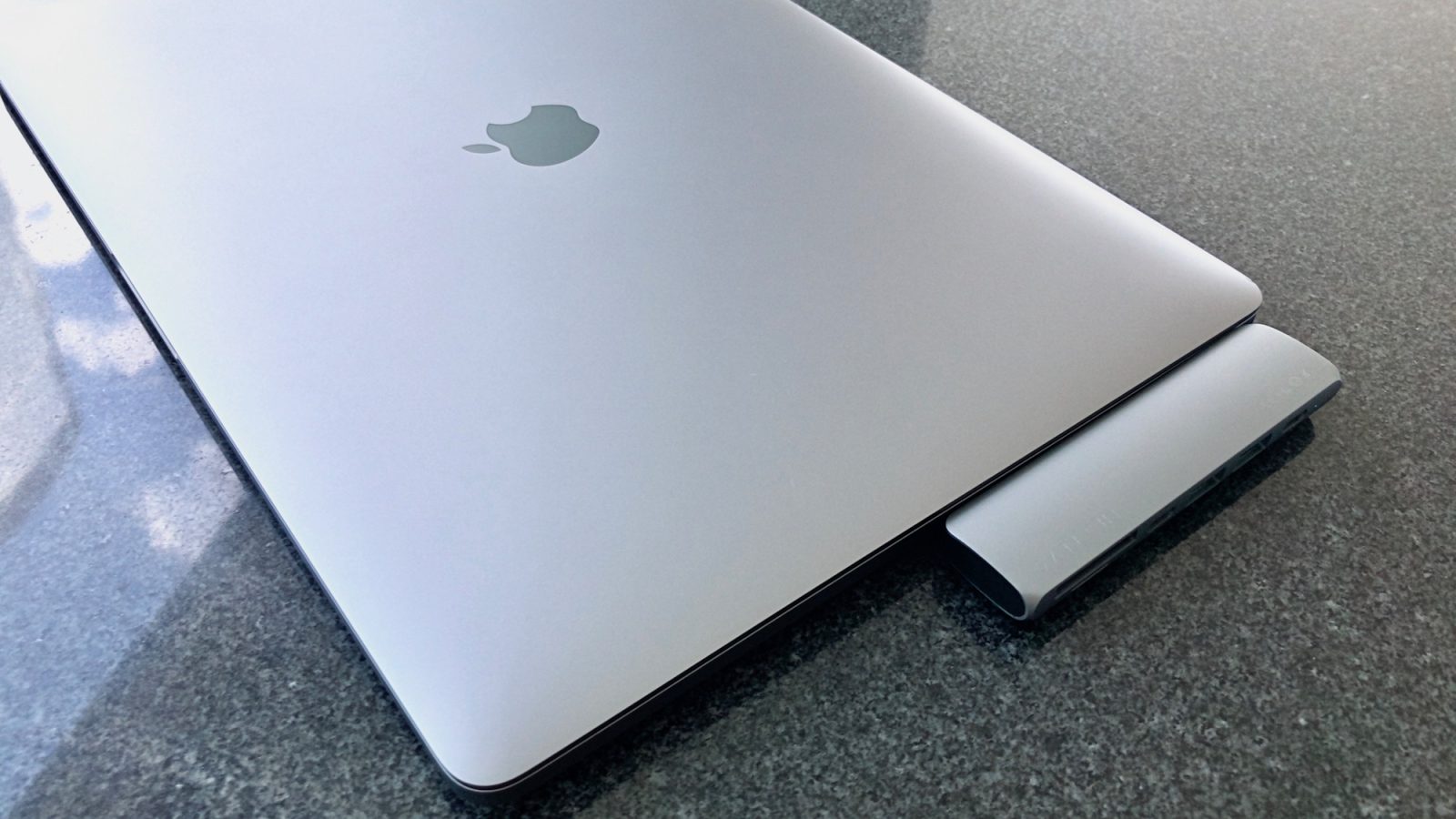 When Apple unveiled the 2016 MacBook Pro with Touch Bar, I wasn’t so sure I was ready to go all-in on USB-C. I’m not against using dongles, but the idea of having to carry multiple around was not appealing.

After spending a week with the Satechi Type-C Pro Hub, it has quickly become a staple accessory for me. With its functionality, design, and construction, Satechi built a hub I would expect out of Apple.

The Satechi Type-C Pro Hub is an answer to the lack of port diversity in the latest MacBook Pro lineup. While some users of the 2016 MacBook Pro may feel that USB-C doesn’t inconvenience them at all, the ability to plug in multiple devices with the hub is very useful. Thanks to the power that USB-C provides, the Pro Hub only requires two USB-C ports to add a host of I/O options to a 2016 MacBook Pro.

How well built is the Pro Hub?

Satechi sent me a Type-C Pro Hub to test, and I was immediately impressed with the hub’s build quality. The Pro Hub’s refined aluminum-body construction feels like a solid, well-built slab of metal in hand. It’s reminiscent of the aluminum Apple TV remotes. The body of the Pro Hub and its USB-C connectors didn’t easily flex under pressure, something that I’m sure will contribute to its longevity.

The Pro Hub features an unobtrusive LED indicator on its side, and rounded edges on all four corners. The Satechi branding and required FCC logos are printed visibly on the device, but because I keep my Pro Hub plugged into the left side of my MacBook I never seen them. My particular Pro Hub is the Space Gray variant, which closely matches the Mac’s color.

The Satechi Hub comes with a Thunderbolt 3 and USB-C port. These almost identical ports have different levels of functionality, making me wish that Satechi added some marking to help clarify which one is which. I often found myself plugging in my power cable into the USB-C port, forgetting that only the Thunderbolt 3 was capable of drawing in the charge.

I didn’t think I would end up using the microSD or SD card reader often, but now that I have them, I’ve been using them to transfer photos from my DSLR often. They’re built solidly enough that I don’t have to guess whether I plugged them in properly or not.

After using the Pro Hub through twelve-hour days, everyday for a week, I’ve only discovered one issue. My Logitech MX Master’s Unifying receiver didn’t function well with the Pro Hub. Whenever switching to the Unifying receiver instead of using Bluetooth, I’d notice my mouse skipping across the screen and losing its connection often. This doesn’t happen with the other hubs and dongles I’ve used, and it ended up being the only issue I could find with the Pro Hub.

Outside of the Unifying receiver issue, I could see potential buyers objecting to the higher price point. At $99.99 it’s easy to want to fall back to cheaper options, but I think you’ll be hard pressed to find anything of the same quality for less. The Satechi Pro Hub really has become as much of a staple in my bag as my power adapter. I take it with me everywhere my Mac goes; not because I’ll need to use all the ports it has, but because it has all the ports I could need.

As long as Apple provides two USB-C ports in its MacBook Pros, I’ll be taking the Satechi Type-C Pro Hub with me. It truly feels like an accessory Apple could’ve built and sold in its own stores instead of the expensive dongles they offer now.

The Satechi Type-C Pro Hub is available now from Amazon for $99 in both Space Gray and Silver.

Note: Purchasers of USB-C connected hubs should be aware of power constraints between Thunderbolt 3 and USB-C. With the Satechi Type-C Pro Hub, and others that I’ve tested, the power cable must be plugged into the Thunderbolt 3 port if you plan to power the MacBook through the hub. If you do that, you’ll then only be able to output video using the hub’s HDMI out, or a USB-C to HDMI cable. In my current configuration, I have the power cable running through the USB-C port on the opposite side of my MacBook Pro.