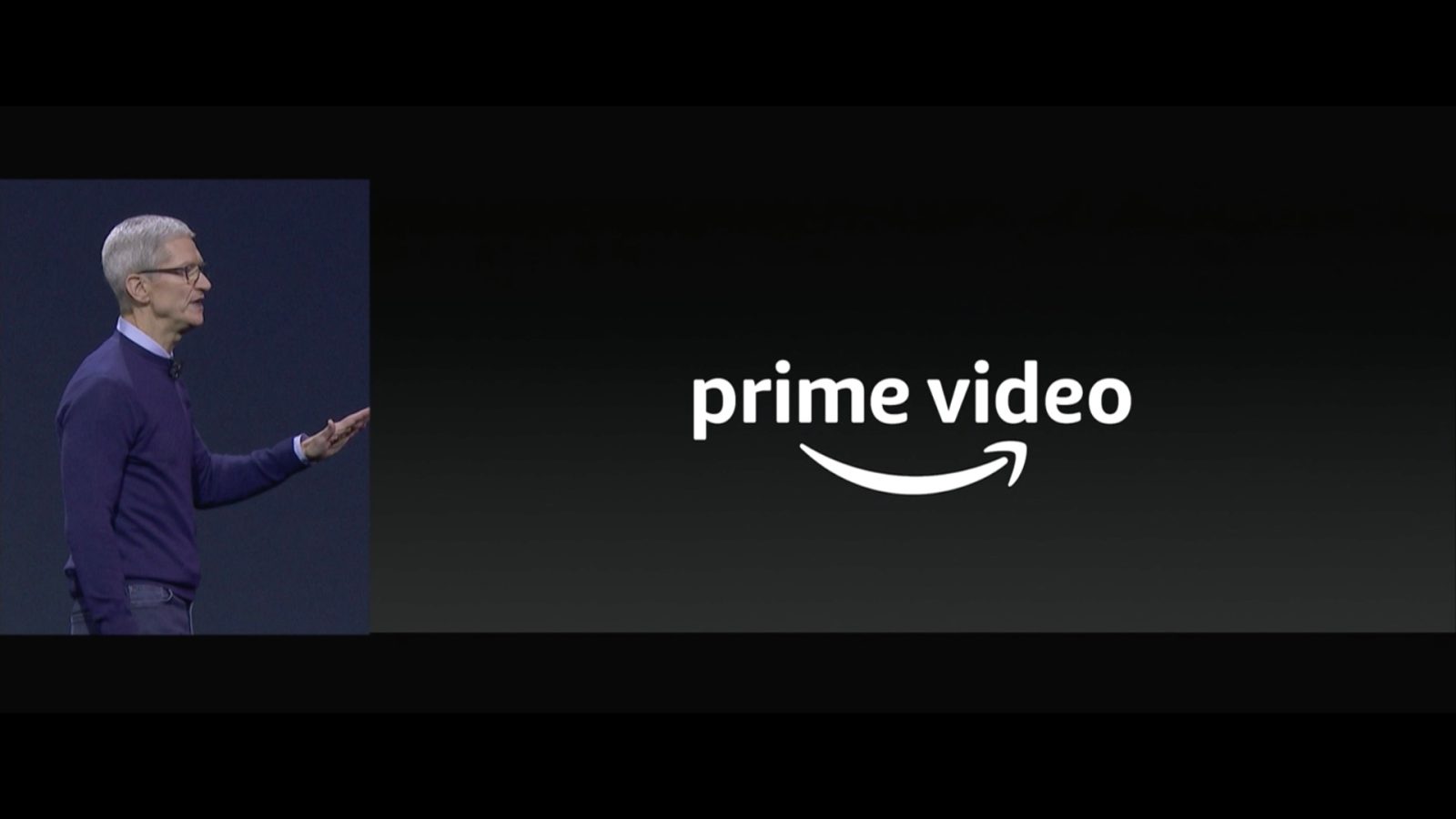 Tim Cook announced at WWDC 2017 that Amazon Prime Video will come to tvOS and Apple TV later this summer. Amazon’s video service was previously rumored to be announced at this event. Amazon Prime TV will integrate with the TV app.

The company did not announce tvOS 11, with Tim Cook simply teasing that more details about TV will come later this year.

We assume that Apple will have more to talk about original content with Apple TV later in 2017.