Easily share your WiFi with friends on iOS 11, automatically sends passwords to nearby devices 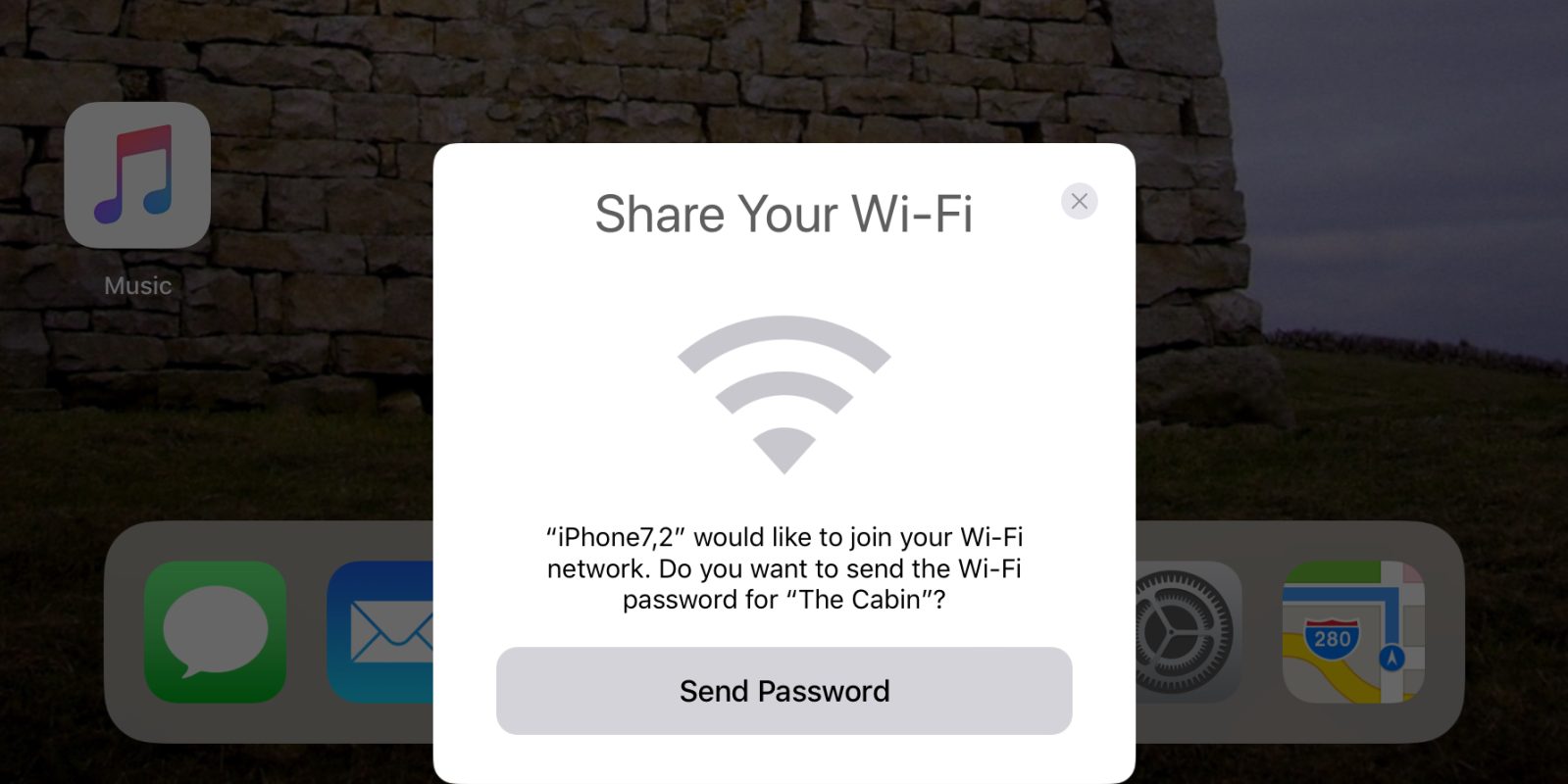 iOS 11 includes many automatic features regarding first-time setup and account login. This extends to WiFi networks too. If a friend comes over with an iPhone running iOS 11, you can automatically log them in to your WiFi in one tap.

The UI looks like the AirPods pairing process. When the WiFi password screen pops up on the new device, other nearby iOS devices that are already on the network will try to help …

Then, if you bring the iPhone ‘nearby’ to the iPad, the iPad will display a pop-up card that says an iPhone is trying to join the network.

With a single button tap, you can send the WiFi password over-the-air to the phone. After a short delay, the iPhone password field will be populated on the iPhone and it will be instantly connected to the network. 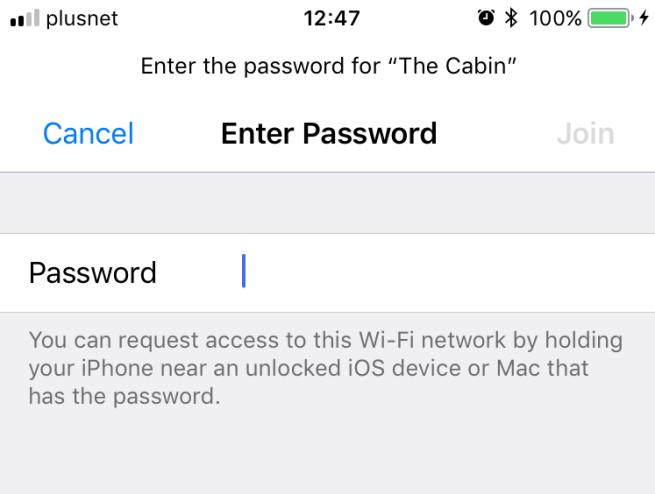 This new flow means you don’t have to go find the WiFi password on the back of the router anymore. Just tell your guests to tap on the network name and accept them with a tap on your personal device. The only requirement is that the iPad/iPhone that knows the password must be nearby and unlocked.

It’s a small thing that you will only use a few times yourself, and then occasionally when new friends come over with iPhones or iPads, but it’s a great example of continuous refinements and improvements seen across iOS 11. This update isn’t just about flagship features like Drag and Drop or the redesigned Control Center.