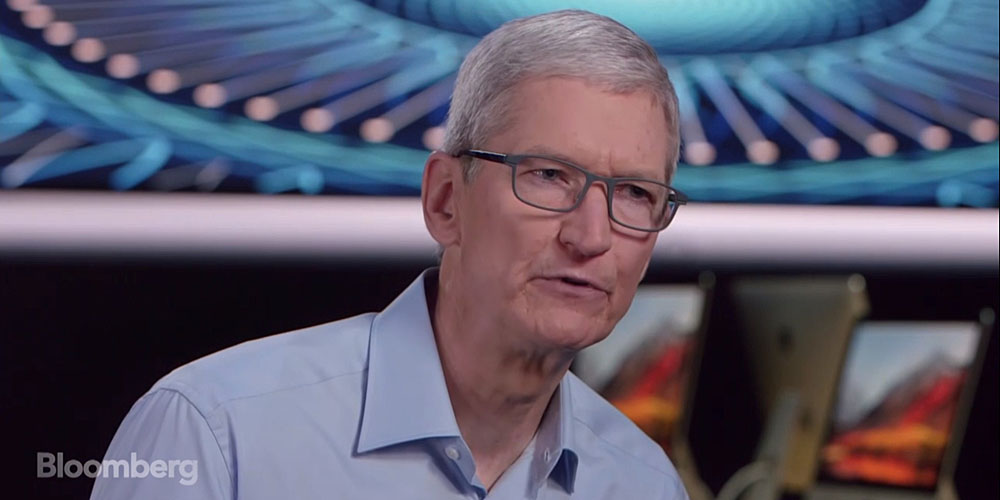 Tim Cook last night told Bloomberg that Apple had helped the UK with its investigations of terrorist attacks.

There have been three recent terrorist attacks in the UK, a suicide bombing in Manchester and two incidents where a vehicle was driven into people on bridges in London …

In March, a man drove a car into pedestrians on Westminster Bridge, killing four and injuring more than 50 people. The driver then ran into the grounds of Parliament and fatally stabbed a police officer when he was stopped. The attacker was shot dead by police.

Last month, a suicide bomber outside an Ariana Grande concert killed 22 people – including children – and injured 119 others, 23 of them critically. It was the worst terrorist attack in the UK since multiple bombings on 7/7 2005.

On Saturday, three men drove a van into pedestrians on London Bridge before jumping out and stabbing others. Seven people were killed and a further 48 injured. All three attackers were shot dead by police.

Apple’s CEO said in a Bloomberg interview that he could not reveal details, but that Apple had provided prompt assistance to the UK authorities.

We have been cooperating with the U.K. government not only in law enforcement kind of matters but on some of the attacks. I cannot speak on detail on that. But in cases when we have information and they have gone through the lawful process we don’t just give it but we do it very promptly.

It is likely that Apple provided data from iCloud backups of devices associated with the terrorists. Although data is encrypted for backup on iCloud, Apple does not yet use end-to-end encryption, meaning that the company holds the key and can decrypt data when presented with a court order. iCloud backups reveal much of the content stored on iOS devices. Cook also said that the company was able to provide metadata even of fully-encrypted traffic like iMessages, showing who contacted who.

Cook has spoken many times of the need to balance law enforcement needs against user privacy, and said that it would have been far too dangerous to create a weakened version of iOS which would allow government access.