Four years after building machines to allow damaged iPhone screens to be repaired in Apple Stores, the company will now be allowing third-party repair companies to use them. This means you’ll be able to get an Apple-standard repair for a broken iPhone screen at other retailers, including Best Buy …

Reuters reports that the machine is already in use at one Best Buy outlet.

By the end of 2017, Apple will to put its proprietary machines for mending cracked iPhone glass in about 400 authorized third-party repair centers in 25 countries, company executives told Reuters.

Among the first recipients is Minneapolis-based Best Buy, which has long sold and serviced Apple products. The electronics retailer already has one of the screen-repair machines at a Miami-area store and one coming soon to an outlet in Sunnyvale, California.

Apple has so far kept the design of the machines a closely-guarded secret, but for the first time allowed the repair process to be photographed. While the actual replacement of the screen isn’t especially complicated, the machine is designed to ensure that the new screen is properly calibrated – and in particular to allow the Touch ID sensor to be replaced without bricking the phone or losing use of the sensor.

For security, only Apple’s fix-it machine can tell the iPhone’s processor, its silicon brain, to recognize a replacement sensor. Without it, the iPhone won’t unlock with the touch of a finger. Banking apps that require a fingerprint won’t work either, including the Apple Pay digital wallet.

Apple says that the move is not in response to pressure to introduce right to repair legislation in multiple states, but rather designed to reduce repair wait times at Apple Stores, and to facilitate high-quality repairs in countries where the company doesn’t have a retail presence.

“We’ve been on a quest to expand our reach,” said Brian Naumann, senior director of service operations at Apple. He said repair wait times have grown at some of the company’s busiest retail stores.

Pilot testing started a year ago. In addition to Miami, a few machines already are operating at third-party repair centers in the Bay Area, London, Shanghai and Singapore. Shops in some countries where Apple has no retail presence will also be early recipients, including locations in Colombia, Norway and South Korea

Whatever the reason, anything that takes pressure off Genius Bars in Apple Stores has to be a good thing. You can see a gallery of photos of the Horizon Machine below, with additional photos in the Reuters piece. 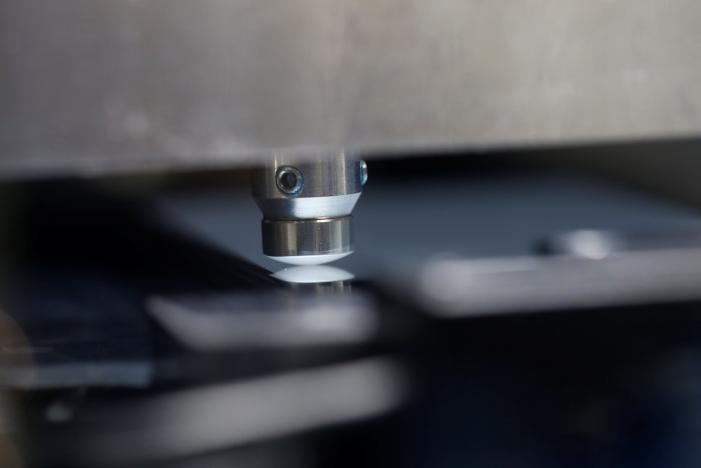 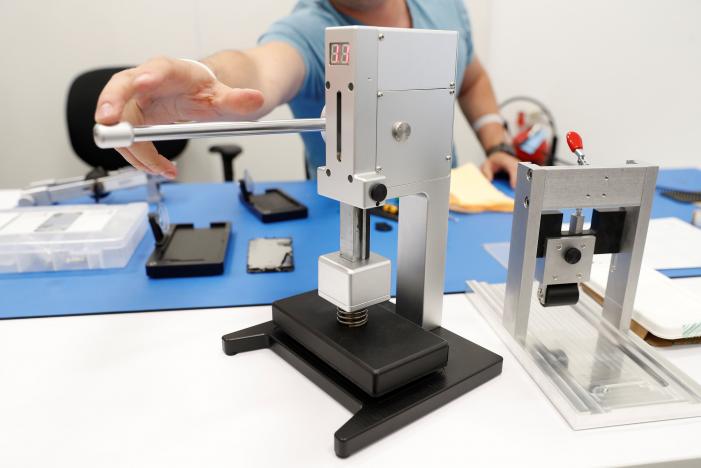 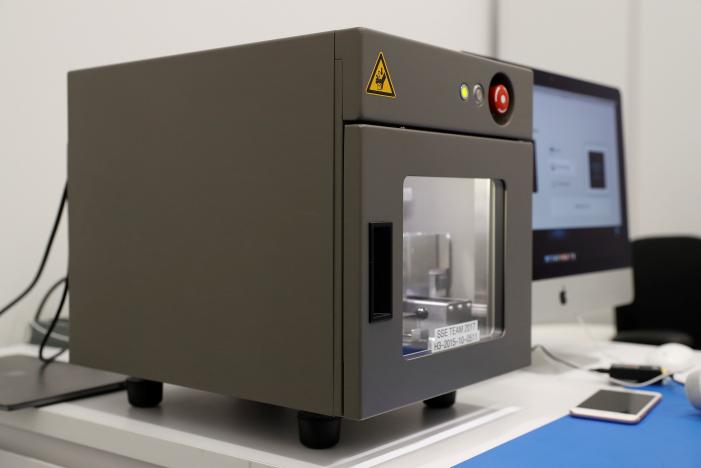 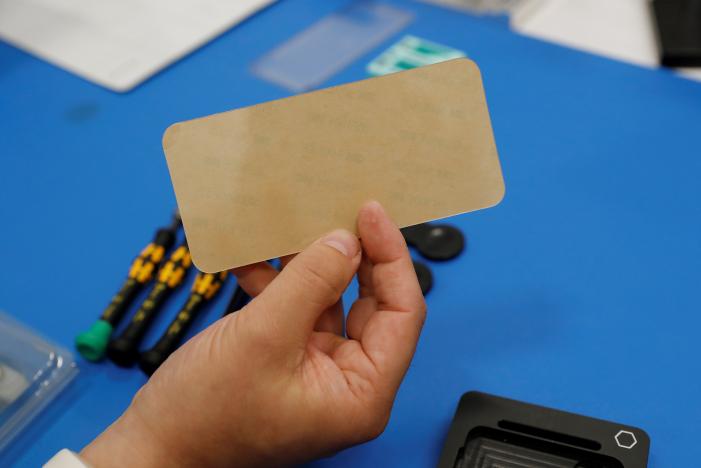 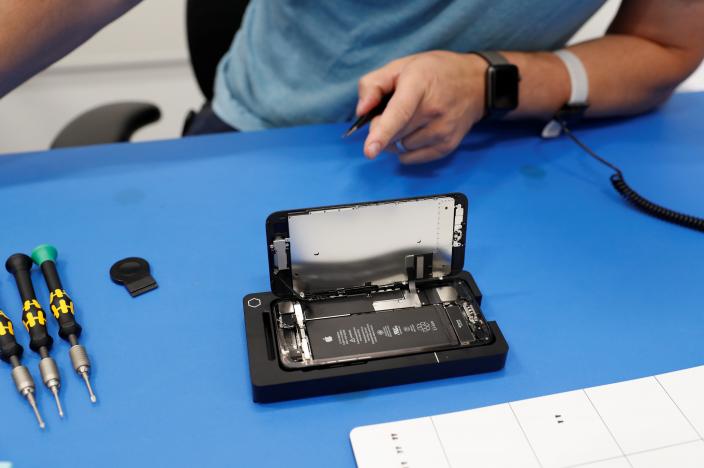 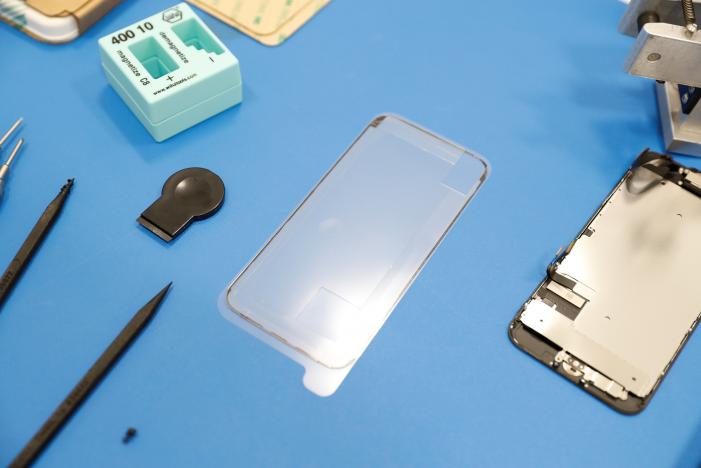 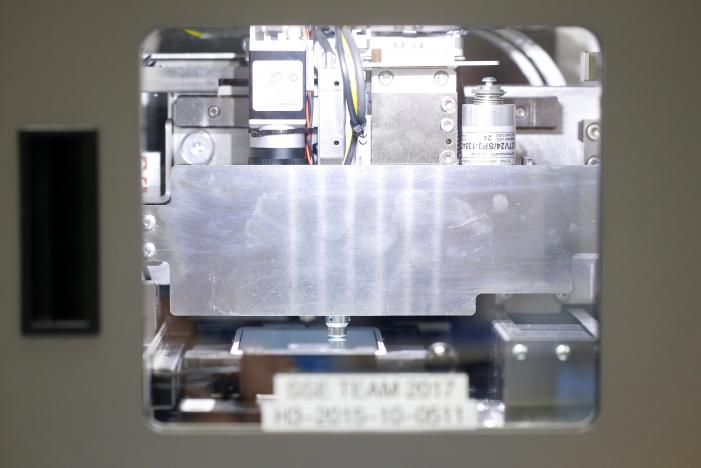 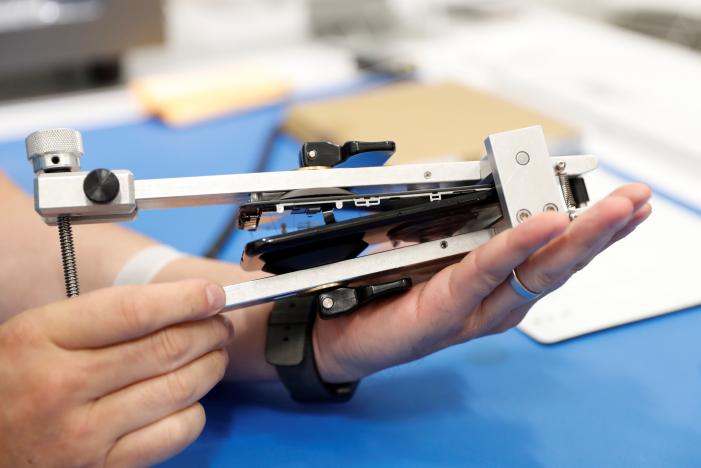 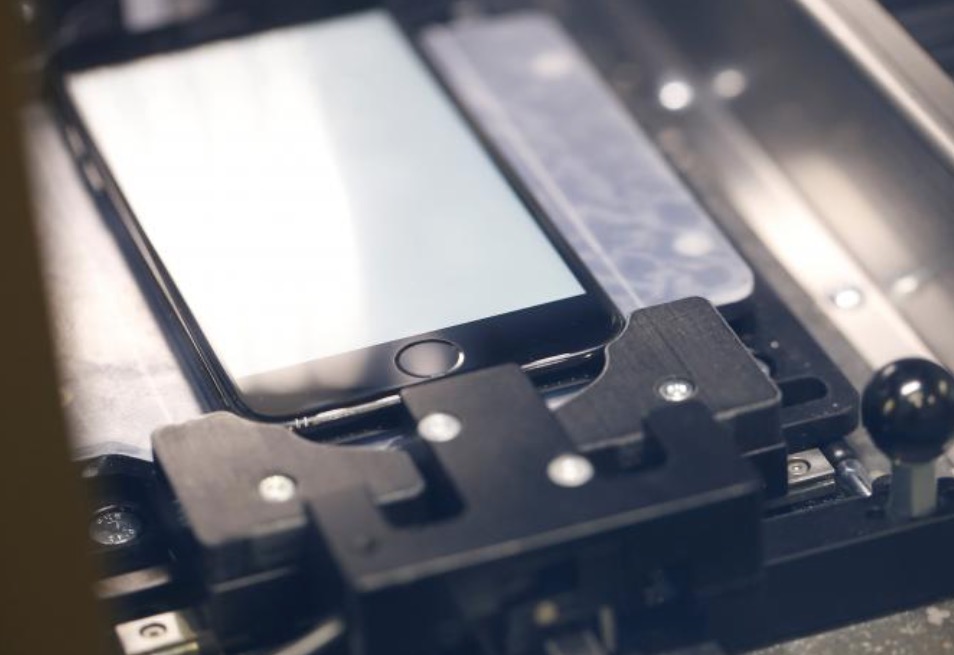