Tim Cook says ‘tech should serve humanity, not the other way around’ as machine learning advances 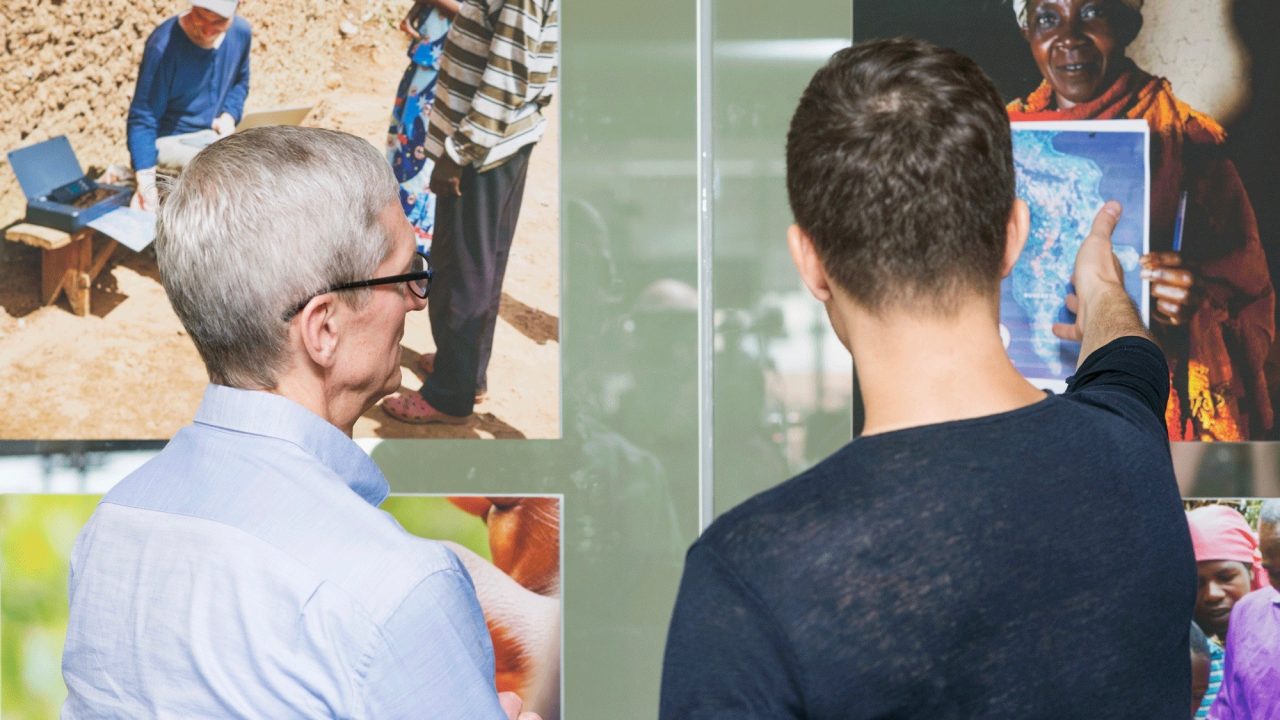 Following this week’s major WWDC 2017 keynote, Apple CEO Tim Cook has traveled to The Massachusetts Institute of Technology to deliver the commencement address for the class of 2017 today. During his visit, Cook offered a brief interview with the MIT Technology Review.

The piece describes Cook’s visit with researchers on campus, including experts in sensors and AI. Cook described the various ways Apple uses machine learning in its products today including optimizing iPhone battery life and recommending Apple Music, but said Apple doesn’t detail what it has planned for years ahead like other companies.

“When technological advancement can go up so exponentially I do think there’s a risk of losing sight of the fact that tech should serve humanity, not the other way around.”

One of the researchers Cook met was involved in a study to detect depression based on phone activity, but the study doesn’t use iPhones or HealthKit due to privacy and platform limitations. The piece wraps up with a mention of Cook making a note on his iPhone to bring this point up to the team internally.

You can view Cook’s commencement address at MIT below:

So impressed by @MIT students & faculty who are finding new ways to tackle the world’s biggest challenges. Thanks for sharing your work! pic.twitter.com/6Fx5t7ePr4

For the second time in a week I'm waiting for @tim_cook to hit the stage! Today at #MIT2017 — congratulations graduates! pic.twitter.com/fbdvTCInf9