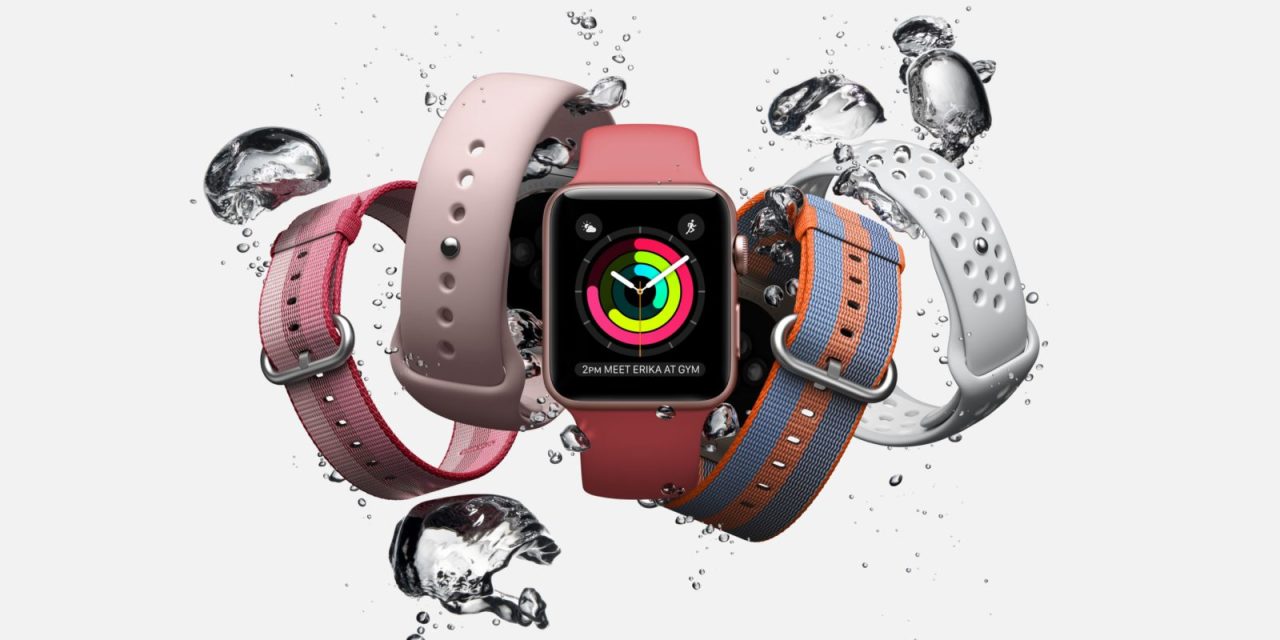 Apple has begun seeding the third watchOS 3.2.3 beta for Apple Watch. The update is only available to registered developers for testing.

Apple is running watchOS 3.2.3 alongside the watchOS 4 beta. Here are a few of the differences in watchOS 4 we’ve covered thus far: