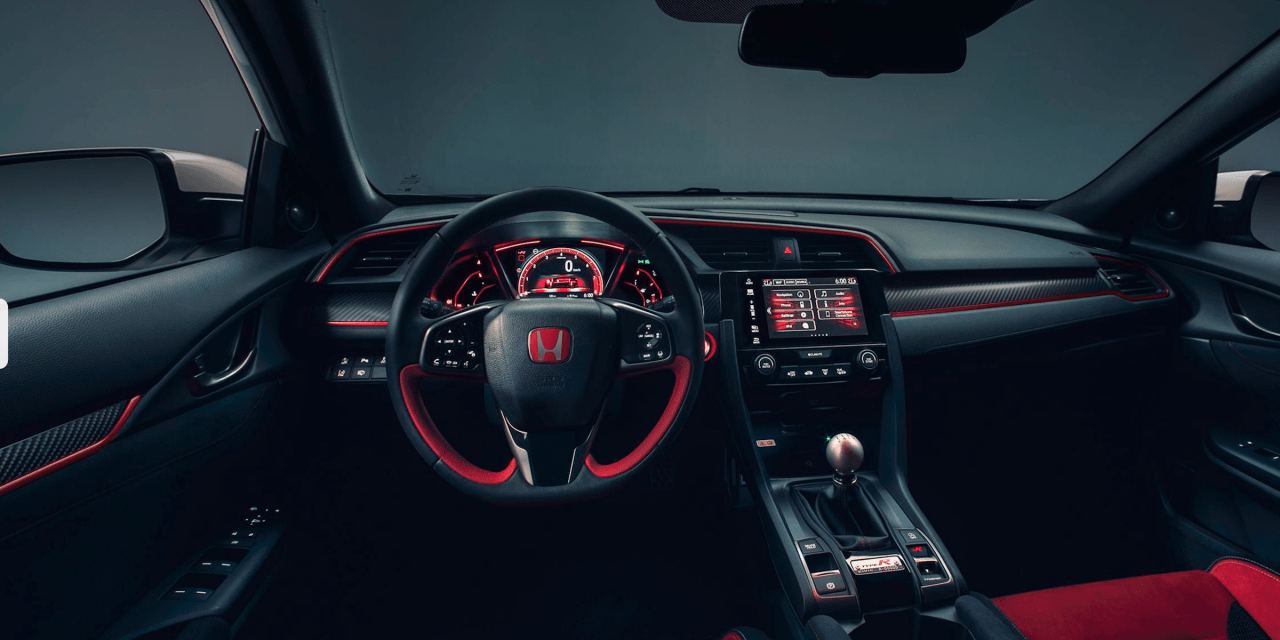 After previously announcing that the Civic Type R would make its U.S. debut this spring, Honda today confirmed that the vehicle, its latest arriving with Apple’s CarPlay stock, will go on sale tomorrow.

You’ll notice that Honda has skinned the software on its displays to match the red interior accents of the vehicle (the images of the interior above show the EU model which Honda says could vary slightly from the US version, but Honda confirmed it will indeed keep the red theme for the US model). The exterior shot below released by Honda today does show the U.S. model: 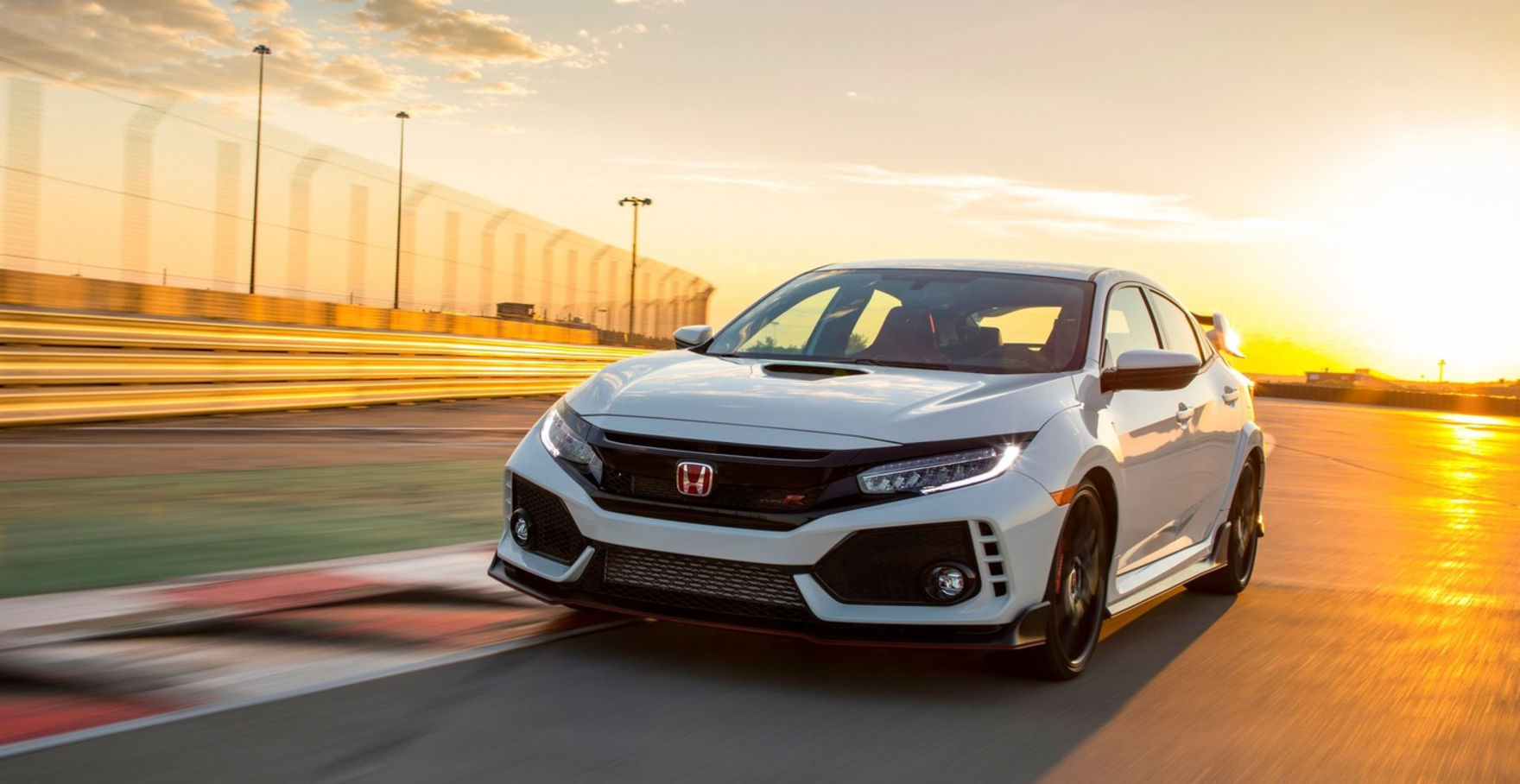 The Type-R with full-equipped Touring trim will be available starting tomorrow for $33,900.