Investors bet $1.3B against AAPL as stock declines 6.2% 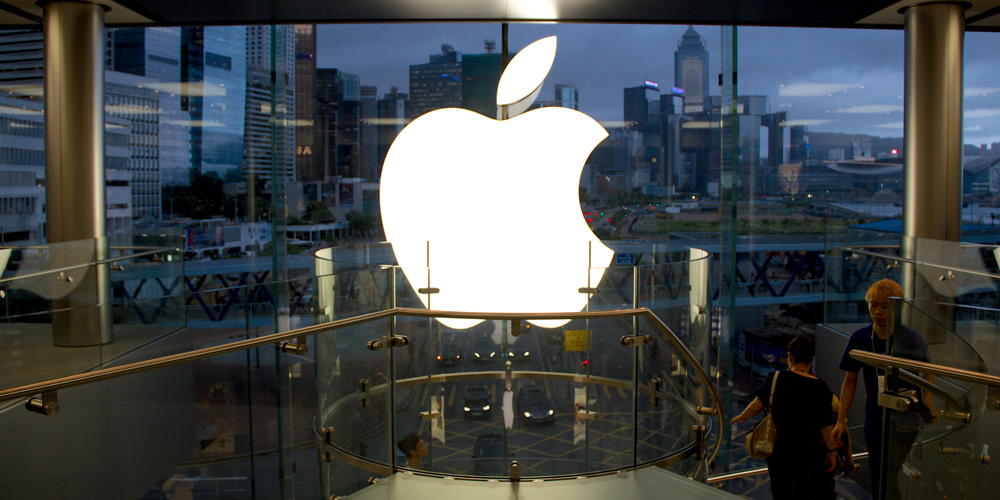 While the recent fall in Apple’s share price comes in the context of tech stocks in general taking a hit, the latest data suggests that investors are more pessimistic about AAPL specifically.

Data compiled by S3 Partners shows that ‘short interest’ in the stock – investors staking money on Apple’s share price falling – has climbed by $1.3B in the past month. This makes Apple the third most shorted company after Tesla and Alibaba …

A ‘short’ position is where an investor sells shares they do not currently own. They borrow the shares, sell them at that day’s price and then have to pay back the shares by buying them by a specific later date. If the share price falls before the agreed date, they are able to buy the shares at a lower price and make a profit. It’s effectively gambling that the share price will fall. The total amount being staked on AAPL stock falling has increased by $1.3B since May 15.

In the same period, shorting of tech stocks as a whole has fallen by $316M.

In principle, this means that investors are more pessimistic about Apple than about the tech sector in general. However, it needs to be remembered that Apple is the world’s largest company by market capitalization, so that means that all its numbers – including the total value of shorts – will be big.

Business Insider also notes that the bets need to be placed in context – Apple shares have risen way faster than the market so far this year.

Considering Apple’s outperformance relative to the tech sector, it’s not entirely surprising that it’s a favorite target of speculative bears. Through last Thursday, the company’s stock had surged 34% in 2017, compared to a 8.7% increase for the S&P 500.

Also notable: the world’s most-shorted company is Tesla, and short investors certainly aren’t winning that bet. But they are, so far, where AAPL is concerned.

The past two days have been particularly fruitful for Apple pessimists, with shorts making more than $500 million in mark-to-market profit amid a 6.2% stock decline.

S3’s research head Ihor Dusaniwsky says that while short-term betting is against Apple, the big question is whether this turns into a longer-term trend.

Tech short sellers look to be targeting Apple as the near term underperformer in the sector. It will be interesting to see if this is a longer term trade with short interest remaining at or above the $9 billion level or if we will see an avalanche of buy to covers to realize short term profits if Apple’s stock price rebounds after this short term price slump.