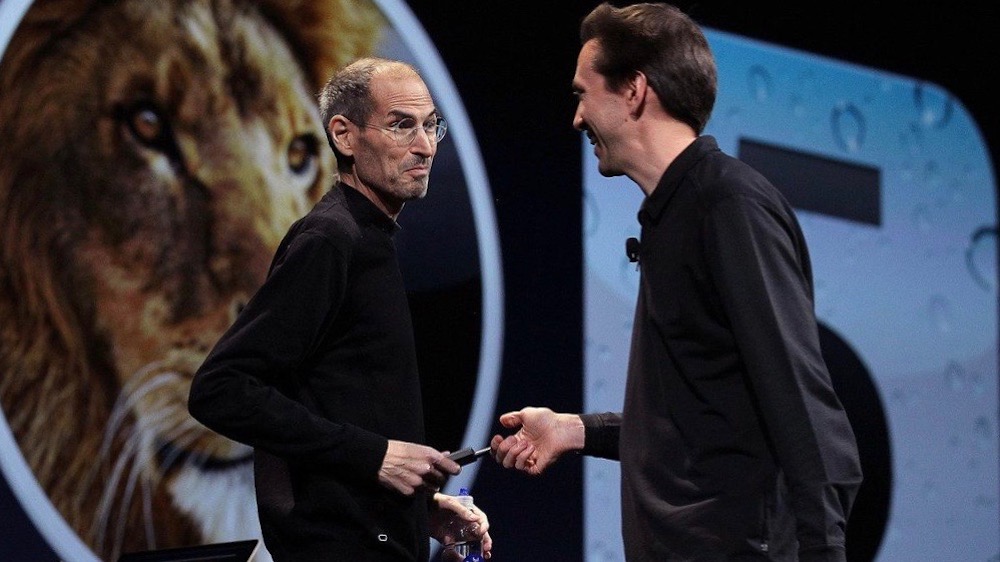 Former iPhone software lead Scott Forstall is set to publicly discuss the origin of the iPhone next week (via MacRumors) at the Computer History Museum in Mountain View, California. Forstall has generally traveled under the radar since Apple CEO Tim Cook fired him in late 2012 following the rocky Apple Maps rollout.

Forstall first resurfaced following the Sony hack in 2015 which included evidence the ousted Apple executive had been quietly advising Snapchat. His first prominent public appearance, however, occurred when he shared his role as a producer for a Broadway musical.

During 2006, the year before the iPhone was introduced, it seemed that innovation in mobile devices was beginning to slip away from Silicon Valley. Wireless computing was advancing more quickly in Europe than it was in the United States. That all changed abruptly when Steve Jobs stepped onstage at Moscone Center in San Francisco and asserted he was introducing “three revolutionary products” in one package—the iPhone.

How did iPhone come to be? On June 20, four members of the original development team will discuss the secret Apple project, which in the past decade has remade the computer industry, changed the business landscape, and become a tool in the hands of more than a billion people around the world.

Other former iOS engineers including Nitin Ganatra, Scott Herz, and Hugo Fiennes will also share their experiences with Markoff ahead of the Forstall conversation.

While Forstall’s insight into the history of the iPhone will be interesting on its own, his first prominent public appearance discussing Apple may also suggest the end to what may have been a mandated quiet period as part of his exit from Apple.

The interview is set to take place next Tuesday night on June 20.